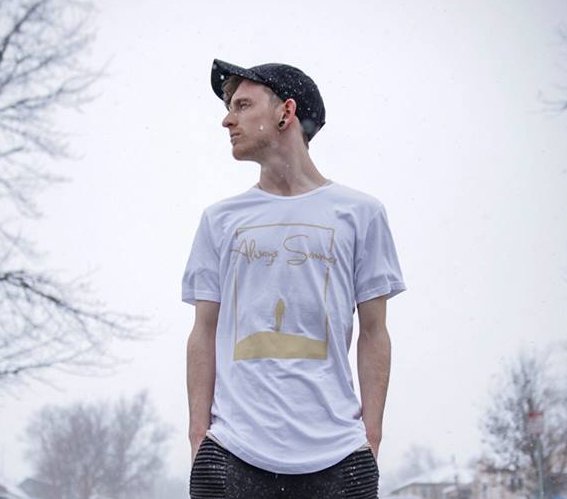 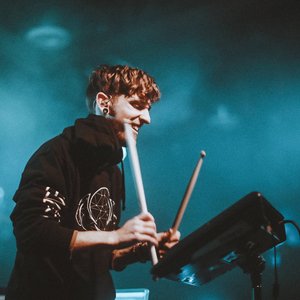 Colorado's Trevor Christensen (aka Said the Sky) is an adept electronic DJ, producer, and musician known for his buoyant, dance-oriented sound. Born in Denver, Colorado in 1993, Christensen started out studying piano around age eight and later played various instruments in his school band program. Also during high school, he became interested in electronic music after taking a digital audio production course. Subsequently, he began crafting his own songs and eventually honed his skills while attending Boston's Berklee College of Music.

In 2014, having adopted the Said the Sky moniker, he signed with Phase Management and released his debut EP, Faith, which featured the singles "Disciple" with Melissa Hays, "Everything," and "Listen." More non-album singles also appeared 2015 including "Falling In," with Illenium and Mimi Page, "Run Away" featuring Car, "Darling" featuring Missio, and others. In 2016, he returned with his sophomore EP, Painted White. That same year he collaborated again with Illenium and Seven Lions on the single "Ares." He then joined Illenium on tour, and appeared on the DJ's 2017 single "Where'd You Go." Also in 2017, he paired with Kwesi for the track "All I Got." ~ Matt Collar