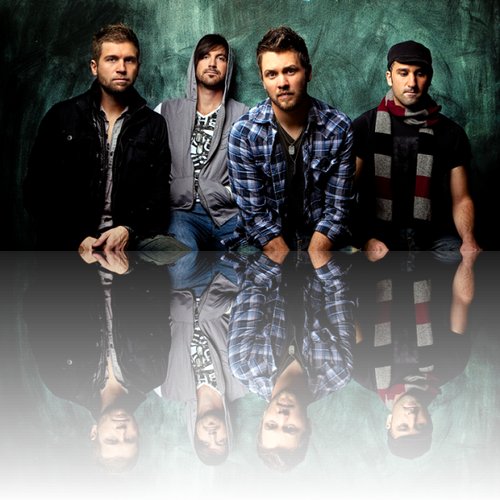 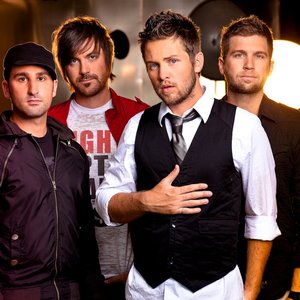 SafetySuit are notable for their song Someone Like You off of their 2008 debut major label album Life Left to Go, and Anywhere But Here that was played in Kyle XY. Someone Like You peaked at #15 on the Alternative rock chart and has crossed over to Top 40 and Hot AC. Their single Stay topped at #1 on VH1's Top 20 Countdown. The song has achieved great success, and the video is a top seller on itunes. Lead singer Doug Brown actually got hit with an eagle statue by the woman in the video, and has a scar by his eye to prove it! Recently, they have toured with 3 Doors Down and Seether, and their current tour schedule includes performances with Collective Soul and Ryan Star.