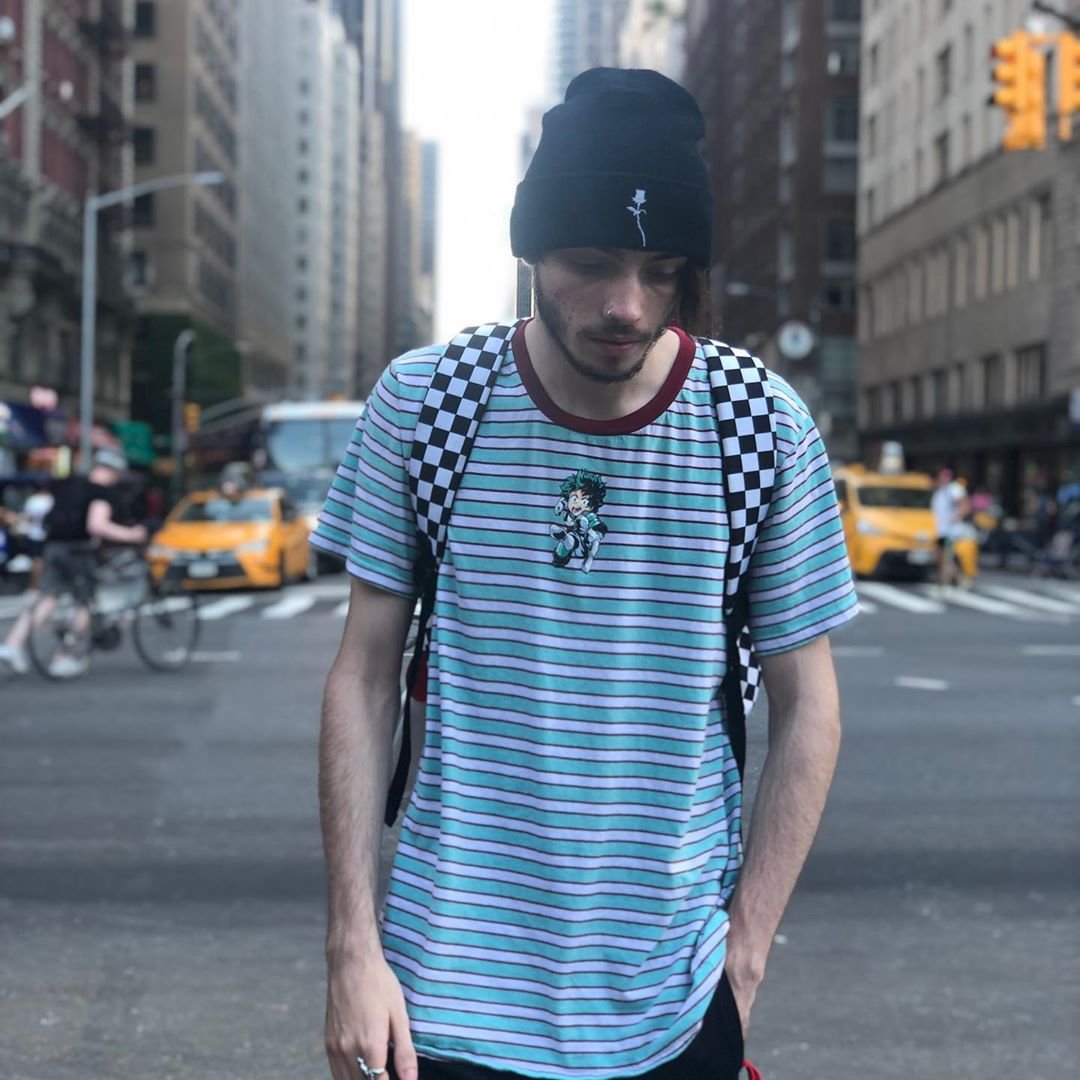 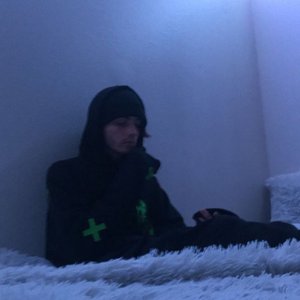 Nathan Lewis, known by his stage name sadeyes, is a 21 year-old musician who creates a mix of genres including alternative rock, rap, emo, and trap. Most of his music revolves around depression, heartbreak and suicide along with suicidal thoughts.

sadeyes is most commonly known for his single jaded and his collaboration with 9TAILS and guardin titled 8pm. His most popular project is his debut album, unscathed, preceded by his debut EP, Girls Rule.