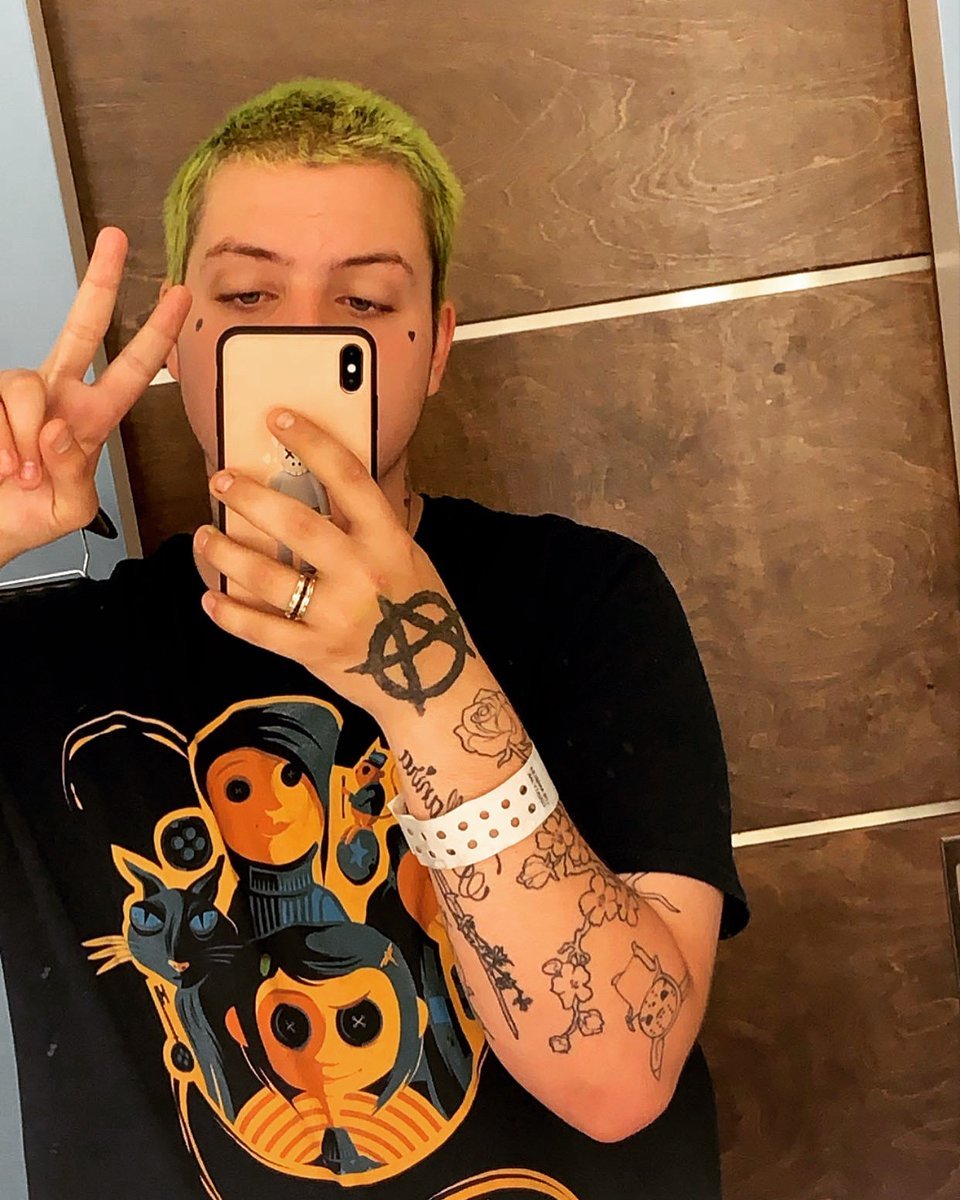 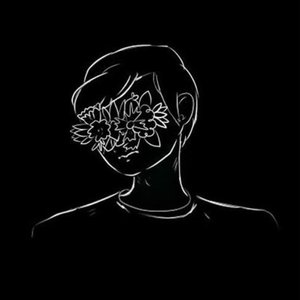 SadBoyProlific is a 19-year-old rapper from Houston, Texas who first began releasing his music on his SoundCloud page, but has since released his music on popular streaming platforms like Spotify and Apple Music. His most listened to song is Dead And Cold with over 100 million streams on spotify. He also helped pioneer the 'lofi rap' subgenre