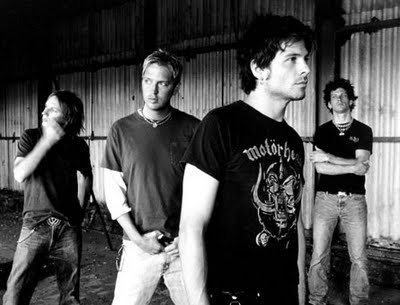 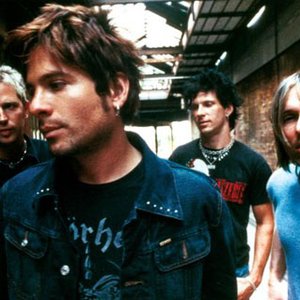 Formed in Baltimore, MD, United States in 1998, SR-71 has produced three major-label albums: Now You See Inside, Tomorrow, and Here We Go Again.

After becoming instant Top 40 material with their driving hit Right Now and the lesser-known Politically Correct on their first album, the band slowly shied from the limelight for its second album, part of the reason the third album was not released in the US.

In recent days lead singer Mitch Allan has pursued a solo career, reworking some SR-71 songs and creating some of his own. SR-71 split in 2007, but reformed in 2009.

The name of the band came from SR-71 Blackbird, a retired supersonic surveillance aircraft of the United States Air Force.