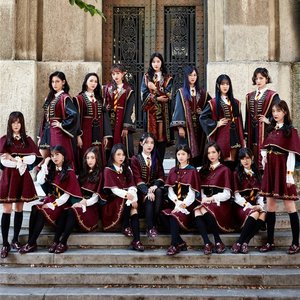 SNH48 is a Chinese Idol Group based in Shanghai, China. They are the third international sister group of AKB48 (after JKT48 and TPE48), but the second one to officially debut. They are the seventh sister group of AKB48, and the sixth to get an official debut. Like every 48 groups, SNH48 is theatre based and regularly performs at the SNH48 Theater, which is based in Shanghai. As of April 2016, SNH48 is no longer affiliated to the Japanese groups.