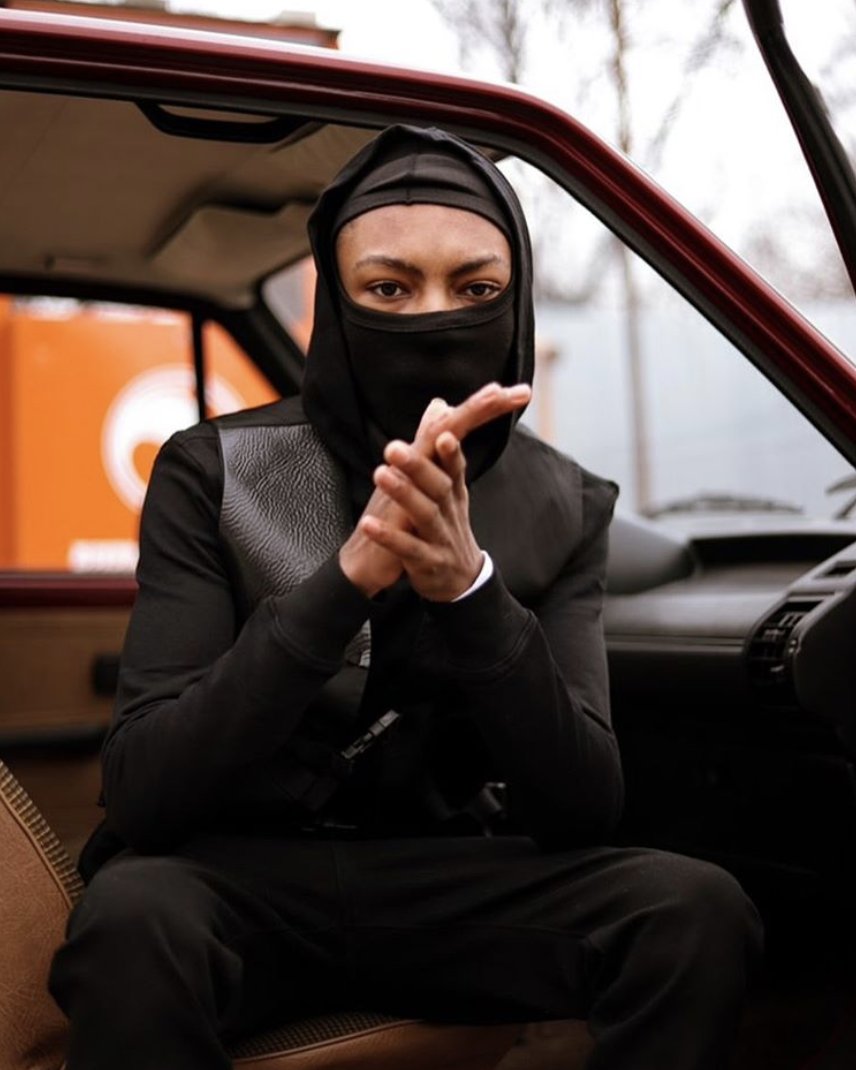 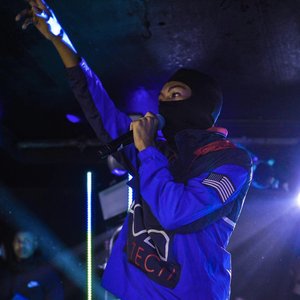 The release of his single “Gentleman” marked a monumental moment in Drill, with the song quickly becoming the most viewed drill song in the UK, amassing over 40 million views on YouTube.

SL is known for his unique chill, “tropical” take on the UK Drill sound.

He was supposedly arrested in 2017 but was released on bail and was presumably cleared or given a suspended sentence as he has produced more.

He is know to have affiliations with the football club Tottenham Hotspur after the song Freestyle.

He is known for his slower "laid back" style of rapping, which has been compared to Giggs. SL actively wears a ski mask in public, to make his identity anonymous in addition to his persona.