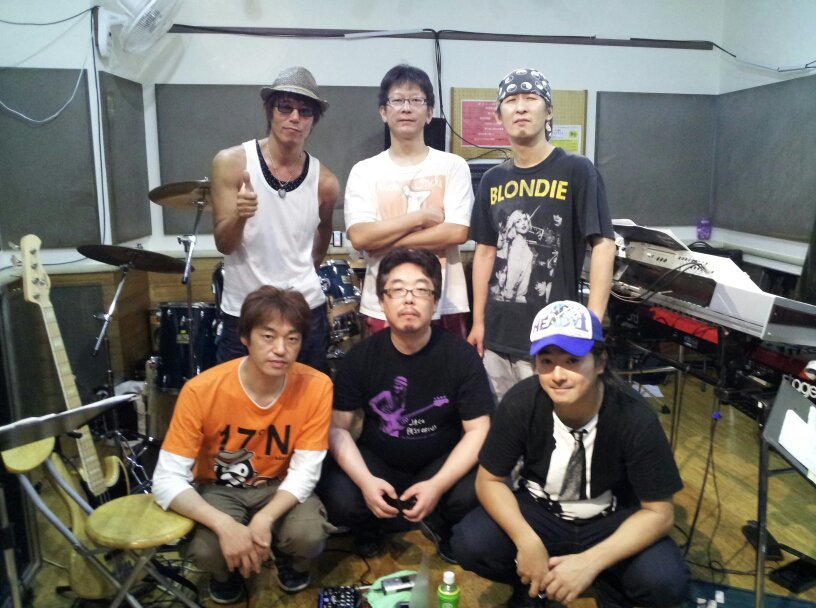 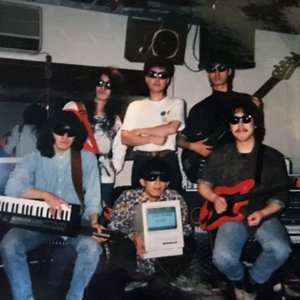 SEGA Sound Team is the collective name of musicians who produce soundtracks for the video game company Sega. They are sometimes credited for their work as alias's including, Sega Sound Staff, S.S.T. , Segasonic, Sega , SEGA Corporation .

Sega has had success in both arcades and the home console market, but in early 2001, they left the consumer console business and began concentrating on software development for multiple platforms

Sega was originally founded in 1940 as Standard Games (later Service Games) in East Palo Alto, California, by Martin Bromely, Irving Bromberg, and James Humpert to provide coin-operated amusements for American servicemen on military bases. Bromely suggested that the company move to Tokyo, Japan in 1951 and in May 1952 "SErvice GAmes of Japan" was registered.

In 1954, another American businessman David Rosen fell in love with Tokyo and established his own company, Rosen Enterprises, Inc., in Japan to export art. When the company imported coin-operated instant photo booths, it stumbled on a surprise hit: The booths were very popular in Japan. Business was booming, and Rosen Enterprises expanded by importing coin-operated electro-mechanical games.

Rosen Enterprises and Service Games merged in 1965 to make Sega Enterprises. Within a year, the new company released a submarine-simulator game called "Periscope" that became a smash-hit worldwide.

In 1969, Gulf and Western Industries purchased Sega, and Rosen was allowed to remain CEO of the Sega division. Under Rosen's leadership, Sega continued to grow and prosper. In the videogame arcades, Sega was known for producing Frogger and creating Zaxxon. Sega's revenues would hit $214 million by 1982 and in 1983, Sega would release their first video game console; the SG-1000 and also the first laserdisc game.

In the same year, Sega was hit hard by the video game crash. Hemorrhaging money, Gulf & Western sold the U.S. assets of Sega to Bally Manufacturing Corporation (also known as the famous pinball manufactuer). The Japanese assets of Sega were purchased for $38 million by a group of investors led by Rosen and Hayao Nakayama, a Japanese businessman who owned a distribution company that had been acquired by Rosen in 1979. Nakayama became the new CEO of Sega, and Rosen became head of its subsidiary in the United States.

In 1984, the multi-billion dollar Japanese conglomerate CSK bought Sega, and renamed it to Sega Enterprises Ltd., headquarted it in Japan, and two years later, shares of its stock were being traded on the Tokyo Stock Exchange. David Rosen's friend, Isao Okawa, the chairman of CSK, became chairman of Sega. In 1986, Sega of America was established to take advantage of the expanding video game market in the United States. Sega would also release the Sega Master System and the first Alex Kidd game, who would be their mascot until 1991 when Sonic the Hedgehog took over.