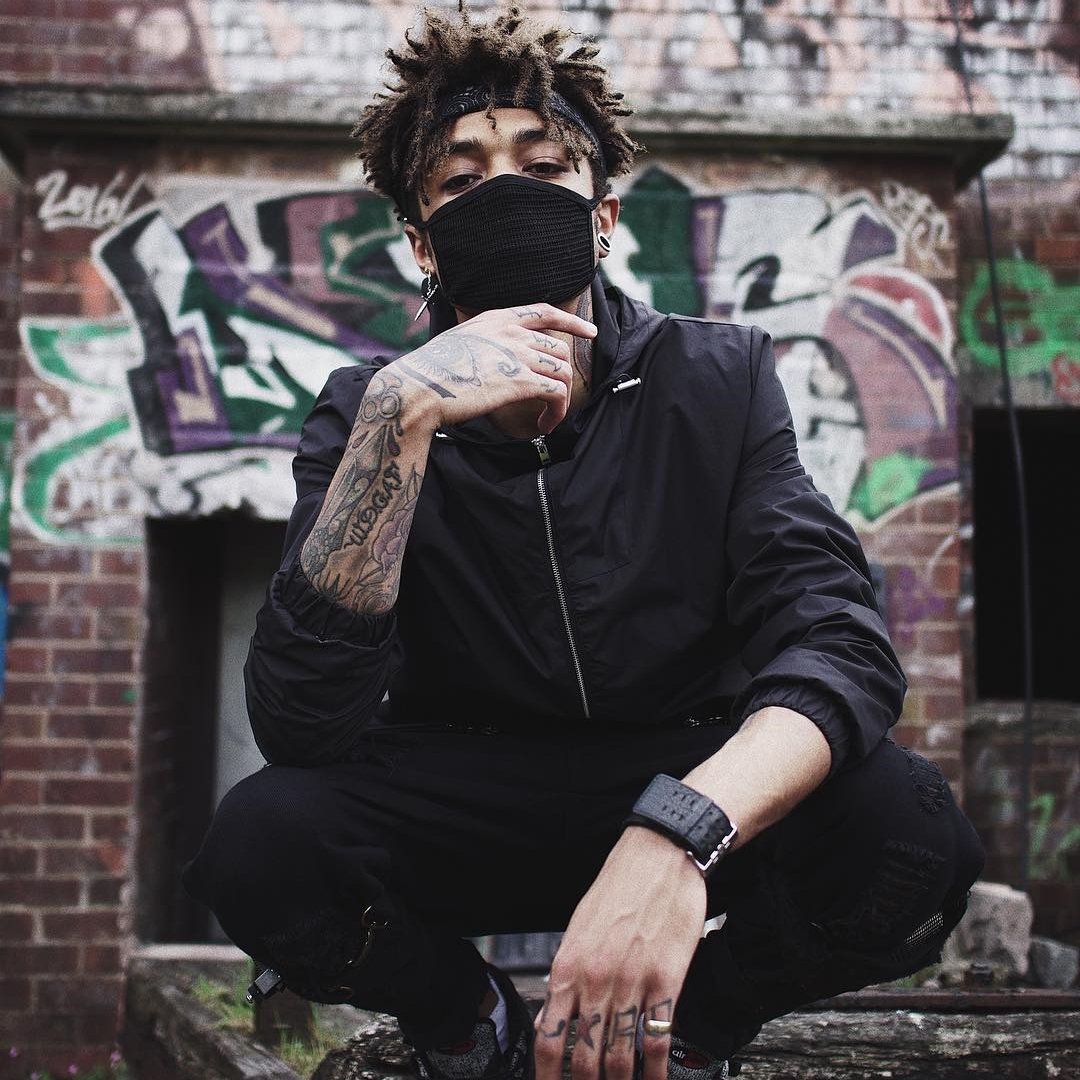 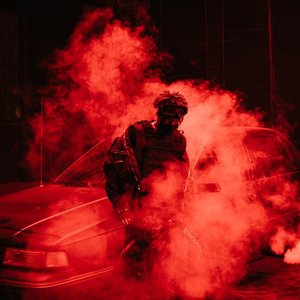 Marius Listhrop (born 19 June 1994), known professionally as Scarlxrd (pronounced "scarlord"), is a English musician. He is known for his unusual musical style combining elements of trap music with influences from metal music. Formerly a YouTube personality known as Mazzi Maz, Scarlxrd began a career in music as the lead vocalist for nu metal band Myth City, before debuting as a rapper under his Scarlxrd moniker.

By February 2017, Listhrop removed all of his Mazzi Maz videos from his YouTube channel and has since rebranded it to his Scarlxrd moniker. In a 2017 Interview, Listhrop described his time as a YouTube personality and posting videos on the site as "soul-destroying".

In August 2016, Scarlxrd debuted his new moniker with the release of "Girlfriend". The music video depicts him unmasked and rapping over a "humid, tropical hip-hop track". By the end of 2016, he released two albums, his self-titled album (stylised in Japanese characters as スカー藩主) and Rxse. After the release of two more albums, Cabin Fever and Chaxsthexry, in April 2017, Scarlxrd began prominently wearing a black surgical mask in his music videos and released the video for "Chain$aw" on 31 May; a week later, he released the music video for "King, Scar". On 23 June, he published the music video for "Heart Attack" and the video quickly gained popularity and still stands as his most popular track to date. He credits his consistency of releasing music videos, specifically the videos for "Chain$aw" and "King, Scar", for the video's popularity rise. On 29 September, he released his fifth studio album Lxrdszn.

In February 2018, it was announced that Scarlxrd would perform at the 2018 Reading and Leeds Festivals. In April, it was revealed that he would be featured on Carnage's second studio album, Battered Bruised & Bloody, released on 13 April; Scarlxrd performed on the song "Up Nxw". On 4 May, he released his sixth studio album and major label debut Dxxm via Island Records.

Scarlxrd's combination of trap music and heavy metal has been dubbed "trap metal" and is often associated with SoundCloud rap artists. In a 2018 article, NME described him as a "tormented outsider hip-hop artist". They also called him a "rap metal overlord" and his style to include "screamed vocals, claustrophobic trap beats and ear-shredding bursts of distorted guitar", as well as calling it a fusion of metal and "nihilistic rap". Scarlxrd grew up listening to heavy metal music and cites hip hop artists including Missy Elliott, Nelly and Eminem as influences. He also stated that he formed Myth City after being influenced by rock bands Linkin Park and Rage Against the Machine.

He is known to replace the letter "o" with "x", which is shown in his stage name and song titles. Scarlxrd's visual aesthetic within his music videos and clothing style is heavily influenced from Japanese culture, especially anime. His signature surgical mask, was inspired by the Japanese manga Tokyo Ghoul. Scarlxrd also cited American heavy metal band Slipknot as an inspiration towards his visuals.