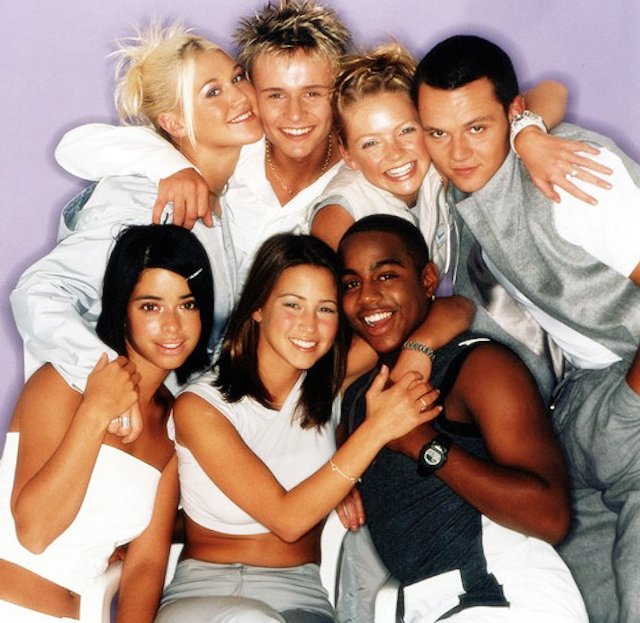 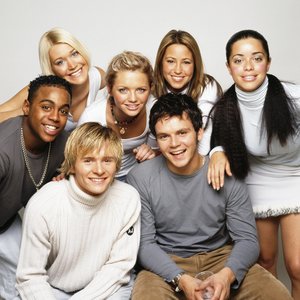 S Club 7 became very popular in the UK and America with their show, Miami 7, which changed name to L.A. 7 in a later season. Accompanying the show were TV length movies. S Club 7 reached a high level of fame with such hit singles such as: Bring It All Back, Never Had A Dream Come True, Don't Stop Movin and Have You Ever.

The group changed their name to S Club. The name was changed due to the loss of Paul, who left to pursue other endeavours. They eventually split in 2003 amid rumours of drug and alcohol problems for members and internal struggles between the cast members. Rachel Stevens is the only member who has gone on to find any significant solo success.

S Club Juniors (also known as S Club 8) were a less successful spin-off group, who were made up of teenagers and pre-teens.

S Club 7's reunion was confirmed in 2014. The group performed for that year's BBC Children in Need and also toured across the UK the following year.