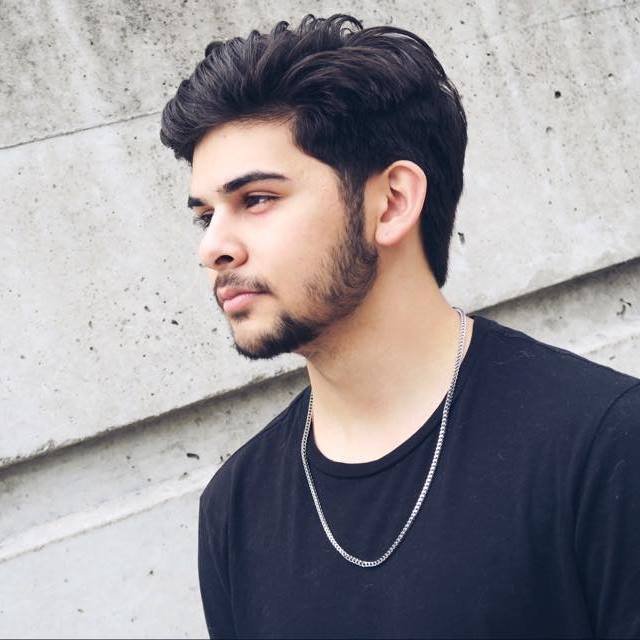 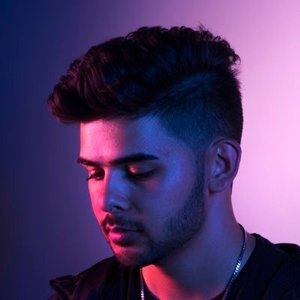 Zane Siddiqui a.k.a "Ryos" was born on August 26th, 1998. He is an electronic dance music producer born and raised on Long Island, New York.

From an early age, Ryos loved music and always pondered on how it was created. Playing the trombone while in elementary school, and later playing the drums and guitar, he was fascinated with how music was made. Ryos discovered techno & trance at the age of 11. He had fell in love with the style of music, but had no idea how it was created. After doing some research, Ryos began making music for fun using FL Studio at the age of 12.

Fast forward 4 years later, Ryos has bursted onto the scene. He placed 1st place in the remix contest for Borgeous and Shaun Frank's "This Could Be Love." His remix gained major notoriety, being played in clubs all over the world, and being in regular rotation on Sirius XM radio. Ryos has put out a series of bootleg and remixes, including a remix of Borgeous' "They Don't Know Us," in which he was given the opportunity personally by Borgeous. In March of 2015, Ryos' original track "Eclipse" which featured his girlfriend Allisa Rose, was featured in Tritonal's Tritonia 002 compilation. Later seeing the individual release, "Eclipse" became a massive tune, gaining millions in views over social media & being played by some of the biggest names in the industry.

Now at 17 years old, he released his first major collaboration with Borgeous on the reputable Spinnin' Records. The song has gained support from the likes of Tiesto, Dimitri Vegas & Like Mike, and much more. As a whole, Ryos has gained support from artists such as Tiesto, Nicky Romero, Martin Garrix, Dimitri Vegas & Like Mike, Afrojack, Dash Berlin, and many many others. One can only wonder what Ryos has in store, as he certainly has no plans on stopping until he has reached his maximum potential.