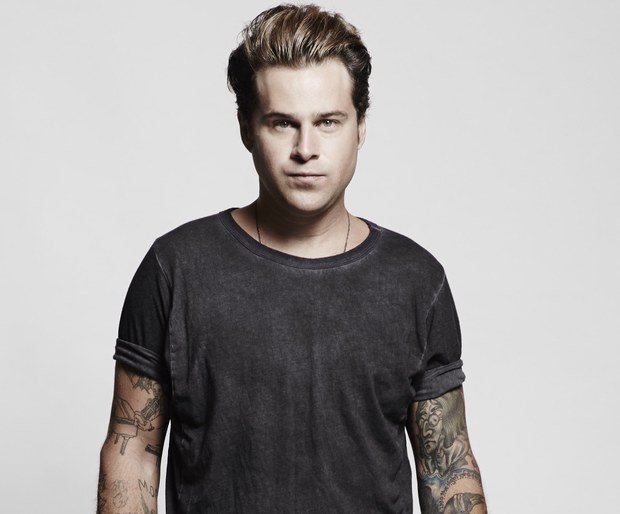 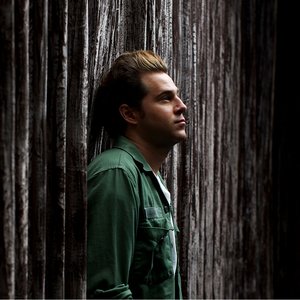 Ryan Frank Cabrera (born July 18, 1982) is an American musician. Cabrera was born in Dallas, Texas to a Colombian father and an American mother. He graduated from Jesuit College Preparatory School of Dallas in 2000, and went on to attend The University of Texas at Dallas for a year. While in college, he was the lead singer for the popular Dallas band Rubix Groove performing in such venues as Trees and The Gypsy Tea Room. In 2001, Cabrera went into the studio to record his own independent album, Elm St.

He is managed by Joe Simpson, manager and father of pop singers Ashlee and Jessica Simpson. In November of 2005 he had been romantically involved with Australian singer Lisa Origliasso, one-half of The Veronicas, but recenty have called it quits. He is an understudy to Randy Newman, who was quoted in 2004 as saying, "I never thought I would find anyone with talent like mine…then I found Ryan." He used to host a reality dating television show on MTV, called "Score!" that was recently cancelled. His current project is playing the part of "Rickie" in the upcoming film My Sexiest Year.

In 2008, Ryan Cabrera released his third album, "The Moon Under Water", under his own label, "Frolic Room Records" and two singles: "Say" and "Enemies".