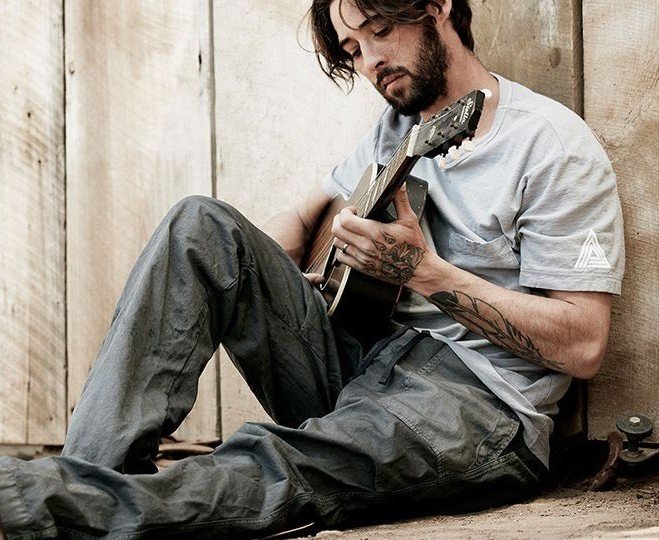 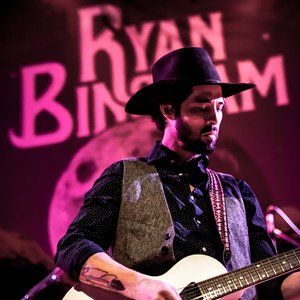 Bingham dropped out of school at 17 and was introduced to rodeo bull riding. He learned the emotional aspect of pain early in life, when shuttling between small towns and family members in the hardscrabble ranching communities of West Texas and Hobbs, New Mexico – and became well-acquainted with the physical facets of pain during his years on the Southwestern rodeo circuit.

That ache is palpable in the grooves of Mescalito, Ryan Bingham’s Lost Highway debut, but what’s even more plain is the steely strength needed to overcome it – a tenor that’s evident in both the singer-songwriter’s preternaturally wizened voice and his remarkably poignant songs, which resonate with roadhouse wisdom and rough-and-ready border-town piquancy.

Influences include Bob Dylan among others.