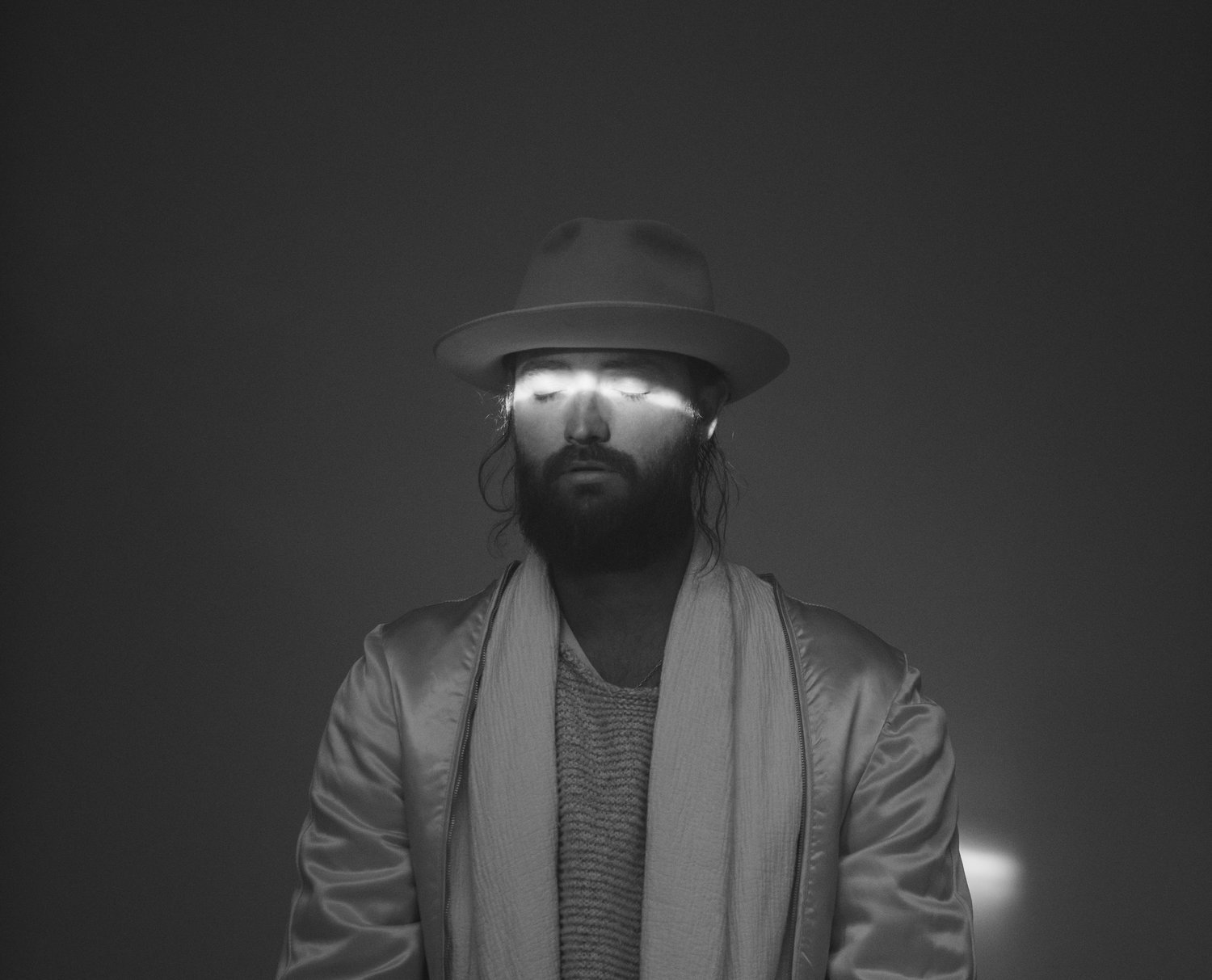 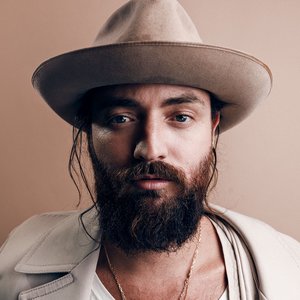 RY X is Australian singer-songwriter and producer Ry Cuming (born in Angourie, NSW). He was the first artist signed to the Stockholm-based label Dumont Dumont. In 2014, he became the lead singer of the band The Acid.

Cuming started writing music at 16, after he heard Buckley's album Grace. His song "Let Your Spirit Fly" appeared on the soundtrack of the 2006 film "Hoot". He moved to Los Angeles, California, where he was signed by Jive Records, releasing his self-titled debut album on 20 July 2010. He briefly toured with Maroon 5, becoming their opening act in select venues.

After moving to Los Angeles, his "Berlin" EP was released both as 12" vinyl and digital on 28 August 2013. His eponymous album "Dawn" was released on 6th May 2016 (his previously released self-titled album was under his real name Ry Cuming).