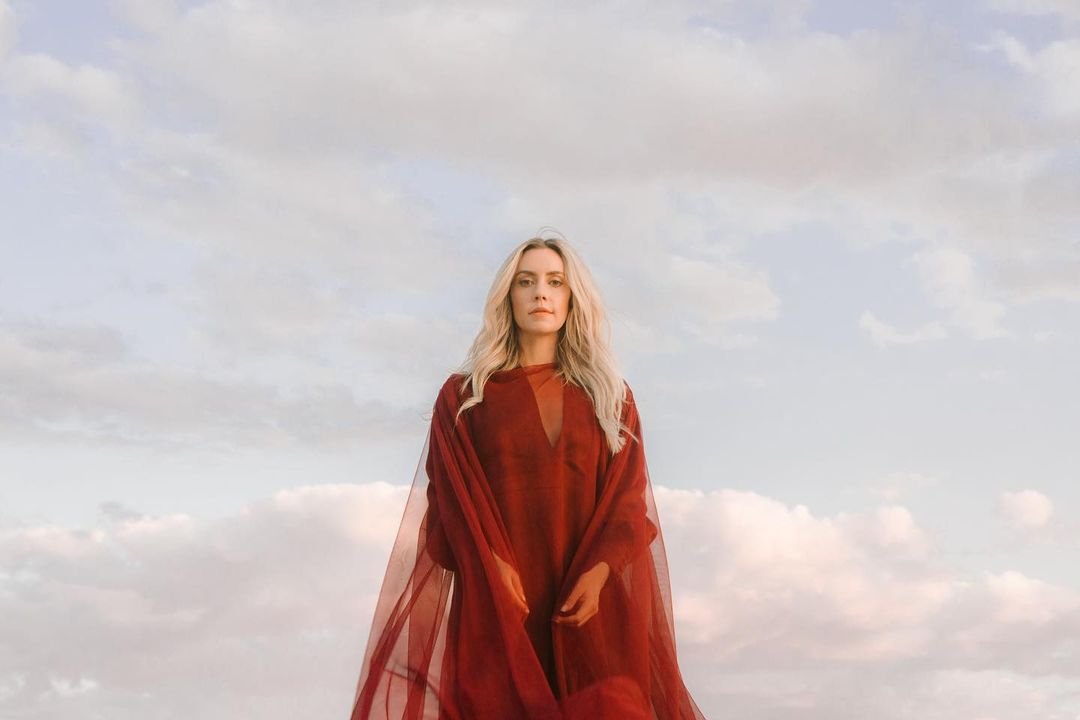 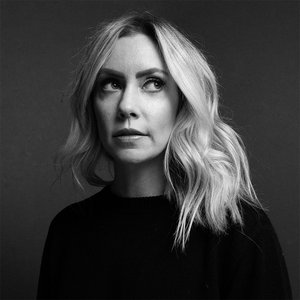 Maggie Eckford (born c. 1986), better known by her stage name Ruelle, is an American electronic pop singer-songwriter. Her music is widely used on many television series, and she is the singer of the opening theme songs of Shadowhunters ("This Is the Hunt") and The Shannara Chronicles ("Until We Go Down").

Born the middle child of three sisters to a trucker in Mississippi, Ruelle was raised on a dairy farm. She attended music school in Sydney, Australia. Ruelle is now professionally based out of Nashville, Tennessee. Eckford adopted the French word "Ruelle" as her stage name because she liked how it gave off a sense of darkness and mystery and how it had multiple meanings including "chamber" and "wolf".

Though Nashville is best known for country music and rock-and-roll, Eckford's first two albums, For What It's Worth (2010) and Show and Tell (2012), released under her birth name Maggie Eckford, were indie pop. She then adopted the stage name Ruelle to represent a change in genre, moving toward electronic pop with a dark and cinematic style in the EPs Up in Flames (2015) and Madness (2016).

Ruelle's first television placement was a song in a Japanese iPad commercial. Besides the aforementioned theme songs for Shadowhunters and The Shannara Chronicles, Ruelle's songs have also been featured in numerous primetime television series, including Dancing with the Stars, Guilt, How to Get Away with Murder, The Leftovers, The Originals, Pretty Little Liars, Quantico, Reckless, Revenge, Scream, Sleepy Hollow, So You Think You Can Dance, Teen Wolf, The Vampire Diaries, and The Walking Dead.

Until We Go Down, after its use in Shannara, was used at the end of "Steel Bars and Stone Walls", the season 2 premiere of Wynonna Earp.

On film, she is featured on both the trailer and the soundtrack for The Loft as well as trailers for Bad Moms,Before I Fall, Free State of Jones, and Keeping up with the Joneses. Her song "Game of Survival" is featured in the 13 Reasons Why trailer.

Ruelle has collaborated with electronic music producer Ki:Theory, provided the vocals on his song "Bringing Me Down".

Ruelle's best-performing song on the Billboard charts is "I Get to Love You", which reached #15 on the Spotify Viral 50 on March 5, 2016.