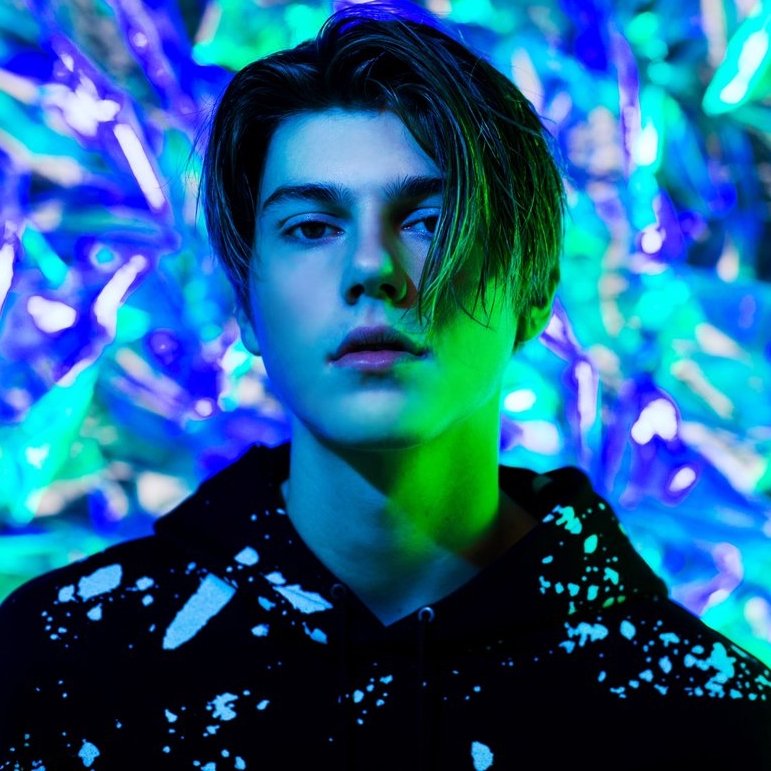 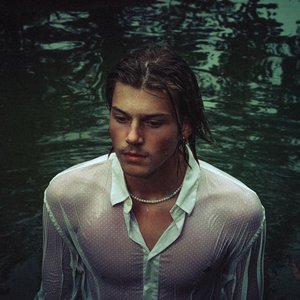 The laid-back, soulful ease with which Ruel sings his catchy pop tunes could only be delivered by a true natural. But the British-Australian songwriter—born Ruel Vincent van Dijk in 2002—has also been working at it for a sizable chunk of his life. Ruel was on the precipice of his teenage years when his dad sent a demo of him doing a James Bay tune to producer M-Phazes (Demi Lovato, Eminem) in 2015, kickstarting his run as one of 21st-century pop’s foremost purveyors of feels. His debut EP, 2018’s Ready, proved that he was exactly that—before even becoming a legal adult, Ruel built a record packed with well-crafted, R&B-inflected, chart-ready songs. The breezy rhythm of “Dazed & Confused” is juxtaposed with the heartbreak that staccato strings set front and centre for the throbbing chorus; and “Younger”, with its sugary vocal hooks, bouncy piano and gospel singers, softens the blow of a story about friends growing apart over time. In 2020, his music continued to mature with Bright Lights, Red Eyes. Using a stream-of-consciousness writing style, Ruel’s bedroom-pop vulnerability shines through on songs like the rousing “courage”, creating a tenderness and intimacy that’s impressive for an artist of any age.