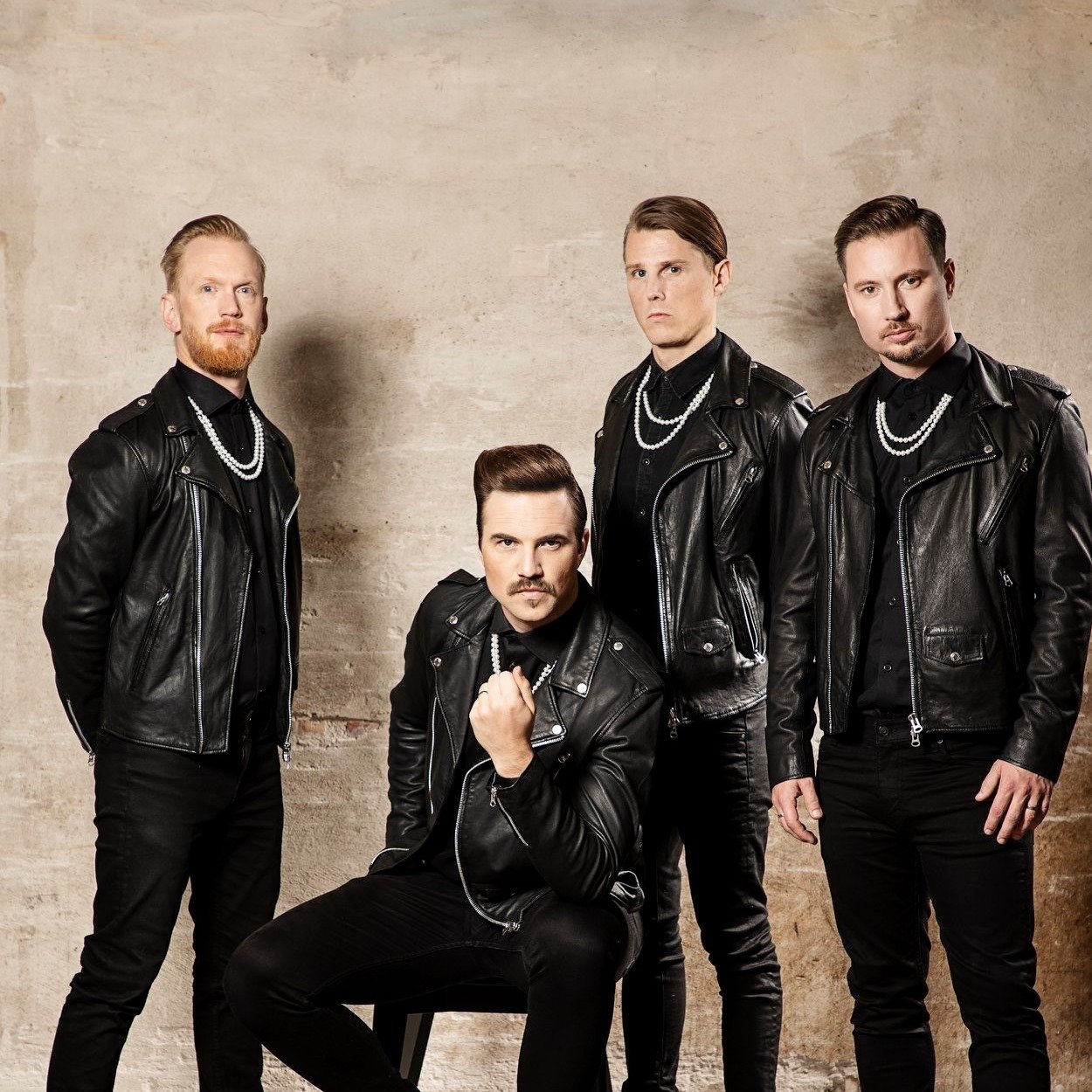 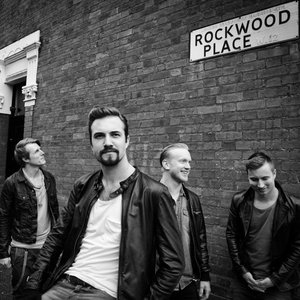 In late 2008 the band began recording their first album at Beach House Studios in Malmö, Sweden, with producer Anders Hallbäck. The album was completed in 2009 and all songs were mixed at ToyTown Studios by Stefan Glaumann (Rammstein, Europe, Def Leppard, Backyard Babies, Deathstars, etc.).

In 2009 Royal Republic signed a publishing deal with Warner/Chappell Music Scandinavia and a record deal with Bonnier Amigo Music. The first single, All Because of You was released in September 2009 and is currently being aired on Swedish radio stations, including Sveriges Radio and Bandit Rock. Their debut album, We Are the Royal was released in Sweden in February 2010 and was well received by critics, fans and rock radio. Their second album was released on on the 24th of August of 2012.