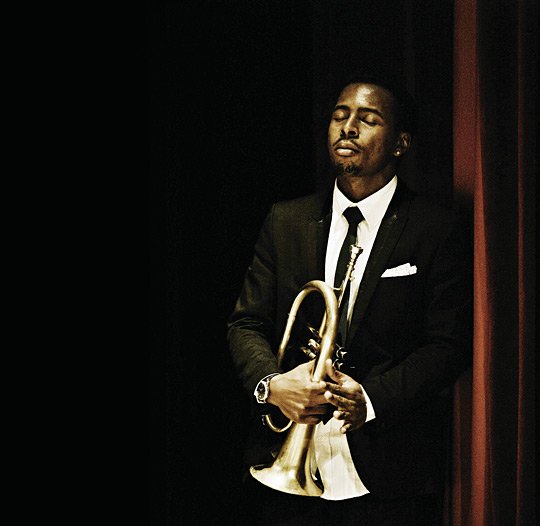 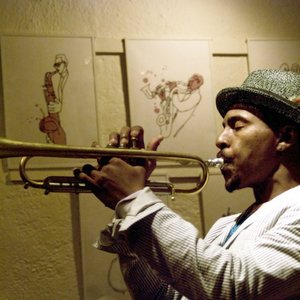 Roy Anthony Hargrove (Waco, Texas, U.S., October 16, 1969 - November 2, 2018) was an American jazz trumpeter. He won worldwide notice after winning two Grammy Awards for differing types of music, in 1997 and in 2002. Hargrove has played primarily with jazz musicians including Wynton Marsalis and Herbie Hancock.

Born in Waco, Texas, he took lessons on trumpet and was discovered by Wynton Marsalis when Marsalis visited the Booker T. Washington High School for the Performing and Visual Arts in Dallas. One of his influences was saxophonist David "Fathead" Newman, who performed in Ray Charles's Band at Hargrove's junior high school.

Hargrove spent one year (1988–1989) studying at Boston's Berklee College of Music but could more often be found in New York City jam sessions. He transferred to the New School in New York. His first recording there was with the saxophonist Bobby Watson. Shortly afterwards he made a recording with Superblue featuring Watson, Mulgrew Miller, and Kenny Washington. In 1990 he released his first solo album, Diamond in the Rough, on the Novus/RCA label. He was commissioned by the Lincoln Center Jazz Orchestra and wrote The Love Suite: In Mahogany which premiered in 1993.

In 1994, now contracted to Verve, he recorded With the Tenors of Our Time, with Joe Henderson, Stanley Turrentine, Johnny Griffin, Joshua Redman, and Branford Marsalis. He recorded Family in 1995, then experimented with a trio format on the album Parker's Mood in 1995, with bassist Christian McBride and pianist Stephen Scott.

Hargrove won his first Grammy Award in 1998 for the album Habana with Crisol, the Afro-Cuban band he founded. He won a Grammy Award in 2002 for Directions in Music: Live at Massey Hall with co-leaders Herbie Hancock and Michael Brecker.

In 2000, Hargrove used a jazz sound with a lot of groove and funk, performing and recording with neo soul singer D'Angelo, resulting in Voodoo. Hargrove also performed the music of Louis Armstrong in Roz Nixon's musical production "Dedicated To Louis Armstrong" as part of the Verizon Jazz Festival. In 2002, he collaborated with D'Angelo and Macy Gray, the Soultronics, and Nile Rodgers, on two tracks for Red Hot & Riot, a compilation album in tribute to the music of afrobeat pioneer Fela Kuti. He acted as sideman for jazz pianist Shirley Horn and rapper Common on the album Like Water for Chocolate and in 2002 with singer Erykah Badu on Worldwide Underground.