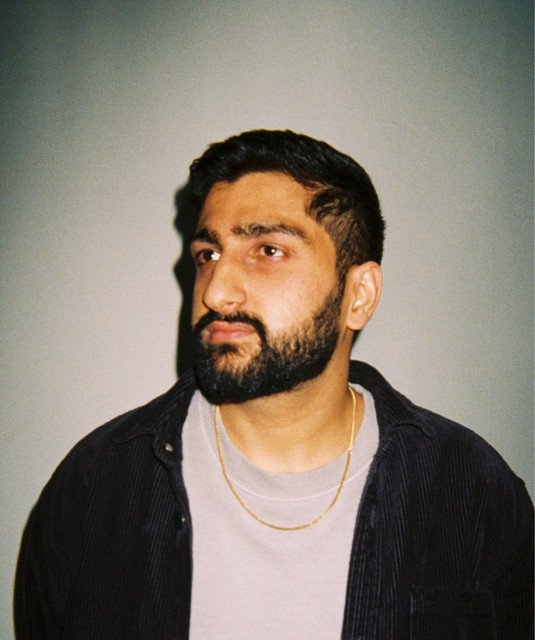 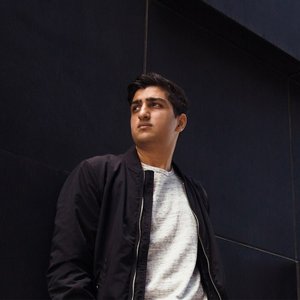 At the age of 14 Rootkit released a series of songs he made entirely himself while attending school. He gave these out for free on digital services such as Soundcloud. He had an incredible organic following; managing half a million listens in less than 3 months and catching the attention of Monstercat, an independent digital music label in Canada, as well as Universal Music Norway. Working with these labels, he has been able to disseminate his art through more digital means and begin seeing how music can be a career.

Heavily immersed in a variety of music - drum & bass and house leading the way - Rootkit developed his own style of drumstep and dropped debut single ‘Do It’ on Monstercat.

After releasing several records for Monstercat, he caught the attention of many of his peers, and made pure Rookit styled originals and remixes on Disruptor Records, Heldeep Records, STMPD Records, Confession, and bitbird.

In 2020, Rootkit released his debut album, "Recursion", which was released on bitbird.