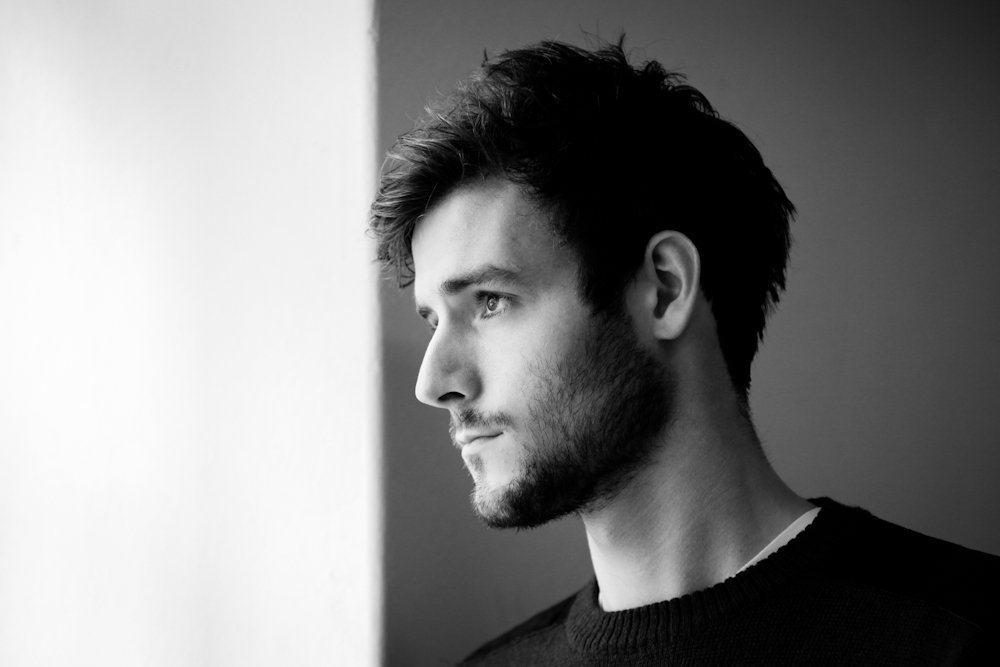 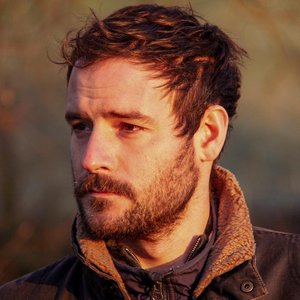 Panes is a British songwriter with a guitar to his chest and a heart swelling with hopes and dreams. A common on-paper pitch, perhaps, and one sold a thousand times before. But Dorset-born Panes has something special to offer those willing to wait a while for their favourite songs to settle into place.

Panes’ debut album, ‘Little Giant’, isn’t a collection operating at the vanguard of a cutting-edge, ultimately transient scene worthy of clicks for the next few months. It’s not an album that sets out to trick its audience in any way – what you hear is succinct, honest songwriting, from a place of deep personal expression, resonating with universal truths and values. It’s an embracing set, a welcoming one, which represents everything that its maker has worked towards since first picking up a guitar and exploring his innermost thoughts and feelings through song. No follower of fashion, Panes walks to his own beat.

It’s a strange admission for any artist, but nevertheless: “I’ve never really listened to much music,” says Panes. “Influences from other artists, they’re not really that important. I find that my music comes to me from situations I find myself in – those situations can come to me as songs. In terms of first picking up an instrument, my granny was a classical pianist – we’d go to her house, hear her play, and run around in circles. And my mum used to be in a travelling theatre company, so I was encouraged towards culture, towards the arts. But I always thought: if I want to listen to music, I’ll just write it.”

Don’t mistake confidence for arrogance – such statements come from a sincere place, as Panes’ upbringing in Wimborne, once home to novelist Thomas Hardy, proved more inspirational to his writing than any sessions in the company of a parent’s record collection. The natural beauty of Dorset’s open spaces – and those of the Lake District, a place he loves to visit – have become woven into the fabric of his craft. The peace, the silent solitude: it’s here that Panes feels more alive with ideas than he does in the hubbub of his adopted home of London. There’s a pastoral warmth to ‘Little Giant’ that couldn’t have manifested had its roots been laid within urban limits.

The comfort of home, of a tight and supportive family, punctuates proceedings throughout Panes’ debut LP – which is perhaps inevitable, as the collection was recorded there. Beside producer Rupert Coulson – a man with numerous soundtrack credits, as well as experience of working on records by Portishead, Robbie Williams and Oasis – Panes and his band captured the classic 12-string guitar sounds, rippling percussion and sweeping strings that decorate ‘Little Giant’ in, says the singer, “the music room, down at our house – just a small, wooden-floored room. I thought, why not keep the recording close to where I write the songs?”

He continues: “I’m a really big fan of the idea that you don’t need all the stuff you find in a big studio – it’s about how you use the things you do have. Rupert had a lot of imagination, and got a good grasp of the room and harnessed it. I love working in places that have an atmosphere, and I think it’s good to have that extra, background noise on a record. I’m sure there’s an ambulance on the album, actually.”

He was, briefly, the face of a Burberry campaign, something he describes as “random”. “I was on tour,” he says, “and I got a phone call asking me to do it. I just grabbed the opportunity that was in front of me. I went in a musician, and came out a musician. It’s a short episode in my life, but one that’s had some quite big repercussions.” Indeed, a Google search pulls up many attractively composed black-and-white photographs of Panes sporting fine threads – but it’s music that surges strongest in his veins, above all other passions.

And now that you’ve separated your senses from social media for a while, closed your chattering inbox, just what does ‘Little Giant’ offer above more garden variety singer-songwriter recordings? A little patience provides the answers: this is material that truly connects on an emotional level, its gentle rhythms and compelling cadences topped by vocals that can’t be faked, that come characterised by a complete lack of artifice and affectation. His is a deep voice, one that sounds aged beyond its years, perhaps. And yet, it’s telling of timeless stories, endless ache and forever love. It asks that we all find the right way to see the world around us.

One number that specifically addresses the need for optimism is the single ‘Tiger Striped Sky’. Says Panes: “It’s about the idea where we can look at any situation ahead of us in two ways: either it’s challenging, and off-putting, or you can say that you love a challenge. It’s about the idea that you chose your context, and if you put yourself into a negative context, you’re going to come out with stripes on you.”

The title track is about addressing one’s own shortcomings in order to better themselves. “It’s accepting that you have to realise your own vulnerabilities in order to become stronger,” says Panes. “That’s why there’s the line, ‘Have the heart of a giant / But know you’re a man.’ You have to take things step by step. It’s also got that message of hope, as well.”

These songs are, says Panes, “personal, and vulnerable – but expansive, too. Because I don’t want it to just be about me. Here’s a bit of me, to help you understand a bit of you. I think positivity and hope are things worth giving to people, and I think that the album does transmit a lot of hope.”