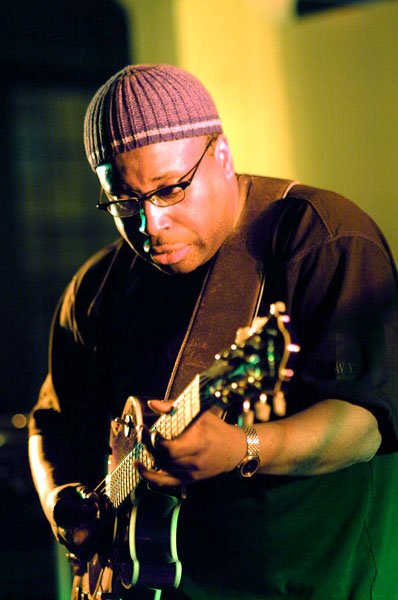 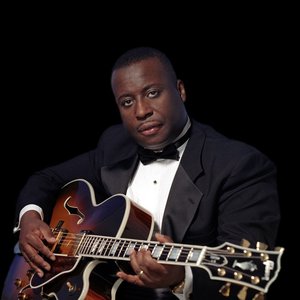 Ronny Jordan (born Ronald Laurence Albert Simpson on November 29, 1962 in London, England) is a guitarist at the forefront of the acid jazz movement at the end of the twentieth century.

He came to prominence after being featured on Guru's tour de force, Jazzmatazz, Vol. 1, which saw release in 1993. He was also one of the artists whose recordings are featured on Stolen Moments — a compilation album released in 1994 to benefit the Red Hot Organization.

Ever since the release of 1992's Antidote, recordings from Jordan have been a mainstay on a variety of Billboard charts. He has also been the recipient of a slew of awards, including The MOBO Best Jazz Act Award as well as Gibson Guitar Best Jazz Guitarist Award. His 2000 release, A Brighter Day, was nominated for a Grammy award in the Best Contemporary Jazz Album category.