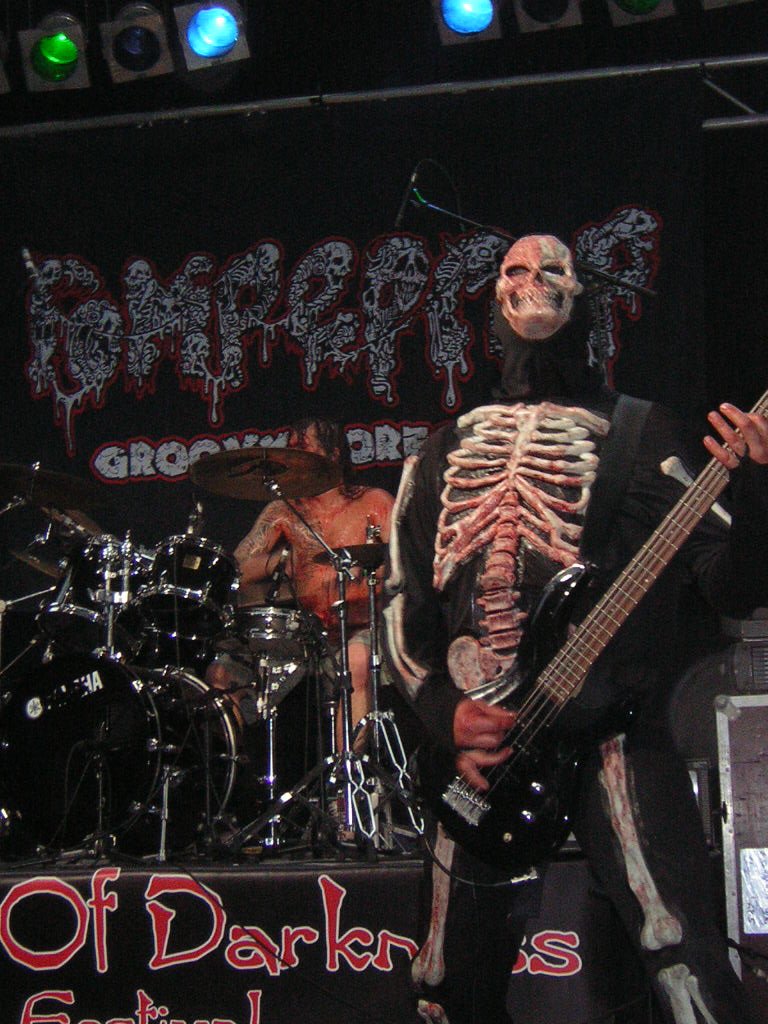 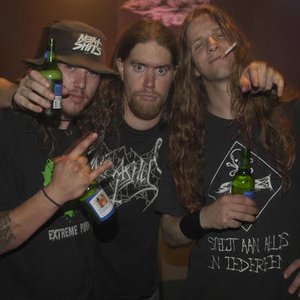 After that show they were able to sign a small record deal with Dismemberment Records. The release of MCD Menstrual Stomphulk (February 2002) was surprisingly successful as it was sold out in just three months. Overwhelmed with tons of fanmail their popularity increased tremendously in just one year.

One year later (March 2003) they released their first full-length on Bizarre Leprous (CZ.). This album, Hellcocks Pornflakes, caused their official break through. Other labels asked to release the next one and even Mortician invited Rompeprop to participate on their USA 2004 tour! Vocalist Steven Smegma couldn't combine his job any longer with the band and after having more and more health problems, he unfortunately had to quit the band. But not after doing the studio recordings of their third CD, a split with Tu Carne, Just a Matter of Splatter.