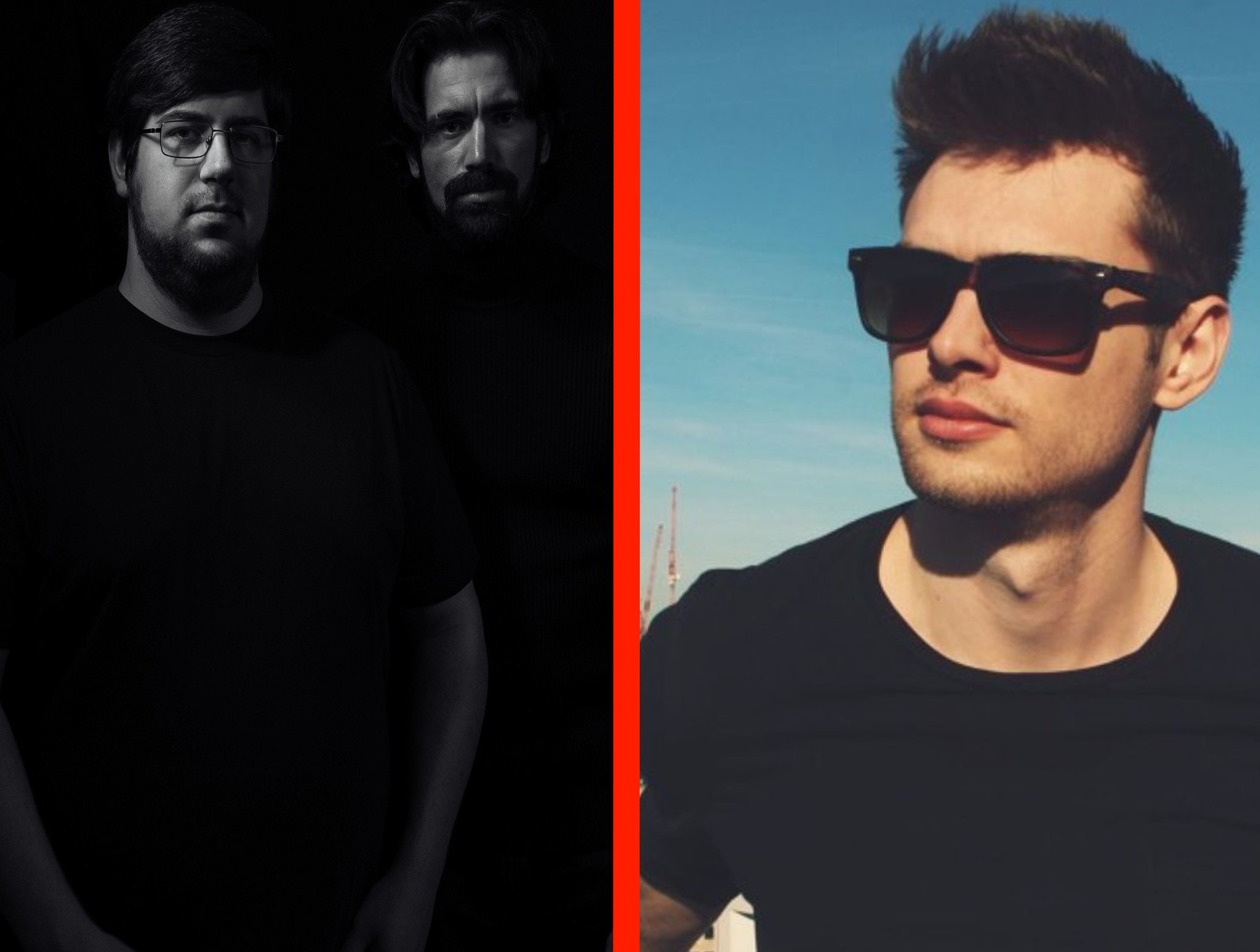 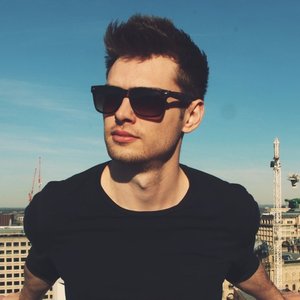 There are multiple bands named Rogue.

1) Rogue is the artist alias of Joel Hunt of Birmingham, England. Rogue burst onto the scene in October 2011, releasing Dubstep remixes and original tracks on his Youtube channel. Now, he sits among some of the most exciting up and coming EDM producers around, well known for his releases on Monstercat. His first EP Dreams was released on the 26th of November 2012.
He is critically acclaimed for his unique style of blending the impact of modern bass music with the raw emotion that can be captured with enchanting melodies and even cinematic orchestral breaks, creating an explosion of musical colour that hits hard.

2) A Death Metal band out of Cary, Illinois. Known for high quality recordings and epic shows. Recently back in operation ROGUE is playing shows all across the Chicago metro area and is going on a national tour in summer of 2011. Members Blake Moore (guitar), Ryan Alcina (vocals) , Greg Kotscharjan (Drums), and Gannon Christensen (bass) hold it down with low tone, unique rhythms, and a new edge on Death metal. Expect big things from this band in the metal community.

3) Rock/Folk band, situated in the heart of Aarhus. Consisting of five competent musicians, all related to the musical environment in Jutland. Since 2007, Rogue has been worked with songwriting, composing and musical expression, making the band a unique and exciting new offer for the Danish music scene, with inspirations from the nineties alternative rock wave that has given the band its own sound and originality. Rogue combines the captivating arrangements and exciting compositions in a new and different way, where the croocked path and twisted feelings, combine the musical expression. The game rushing sound images is tied perfectly together with a violently truth, but adventurous song writing from singer Katrine Schink. The songs focuses on the love for the different, unpredictable and fragile existences. Rogue has, among other things appeared live on Fatter Eskild, Gyngen, Musikcaféen, Kulturnat 2009, Escobar,The Music festival Blandet Blandt Andet, The televised live-show Club Electric, Det Gule Pakhus, Ridehuset.

4) The lead vocals, violin and programming of the darkwave band The Crüxshadows.