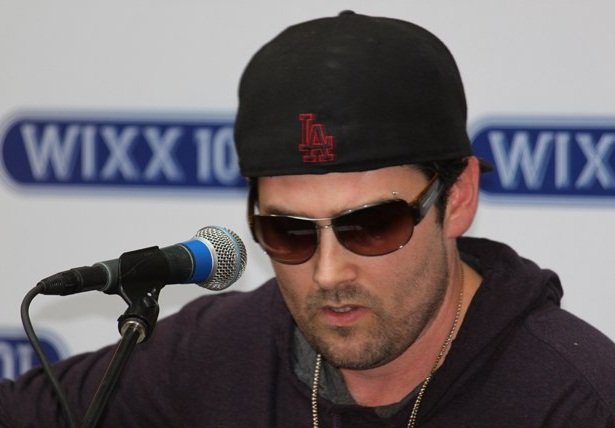 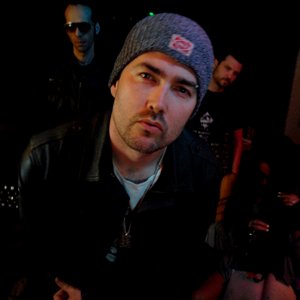 Tim James is an American singer, songwriter and record producer. James co-wrote the songs "Potential Breakup Song" by Aly & AJ, "Come Back to Me" by Vanessa Hudgens, "See You Again" by Miley Cyrus, and "Naturally" by Selena Gomez & the Scene. James collaborates with production partner Antonina Armato and mixing partner Paul Palmer. He has also worked with The Cheetah Girls and is a co-founder of "The Rock Mafia", based in Santa Monica, California. In 2007, Tim James along with his partners sold over 10 million albums. Between the three founding members of The Rock Mafia organization, they have collectively sold over 100 million albums worldwide.
In 2012, they released a mixtape called Mixtape Vol. 1, with 12 songs, including Morning Sun (feat. Miley Cyrus).