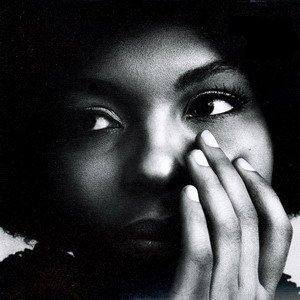 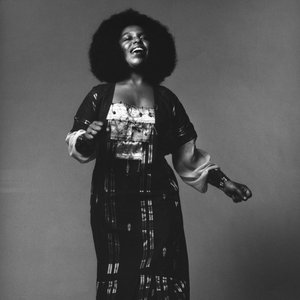 Roberta Flack (born Roberta Cleopatra Flack on 10th February 1937 in Asheville, North Carolina) is an American singer and musician. She is best known for her classic #1 singles "The First Time Ever I Saw Your Face", "Killing Me Softly with His Song" and "Feel Like Makin' Love", and for "Where Is the Love" and "The Closer I Get to You", two of her many duets with Donny Hathaway.

Flack was the first, and remains the only, solo artist to win the Grammy Award for Record of the Year on two consecutive years: "The First Time Ever I Saw Your Face" won at the 1973 Grammys as did "Killing Me Softly with His Song" at the 1974 Grammys.

Flack performs in the areas of jazz, soul, and folk, and is best known for singles such as "Killing Me Softly with His Song", which won the 1974 Grammy for Record of the Year, and "Where Is the Love", which was one of her many duets with Donny Hathaway.

Flack began her professional career recording for Atlantic Records without much success, until one of her earliest recordings, "The First Time Ever I Saw Your Face" (1969), was included on the soundtrack to Clint Eastwood's directorial debut Play Misty for Me; it became a number-one hit in 1972.