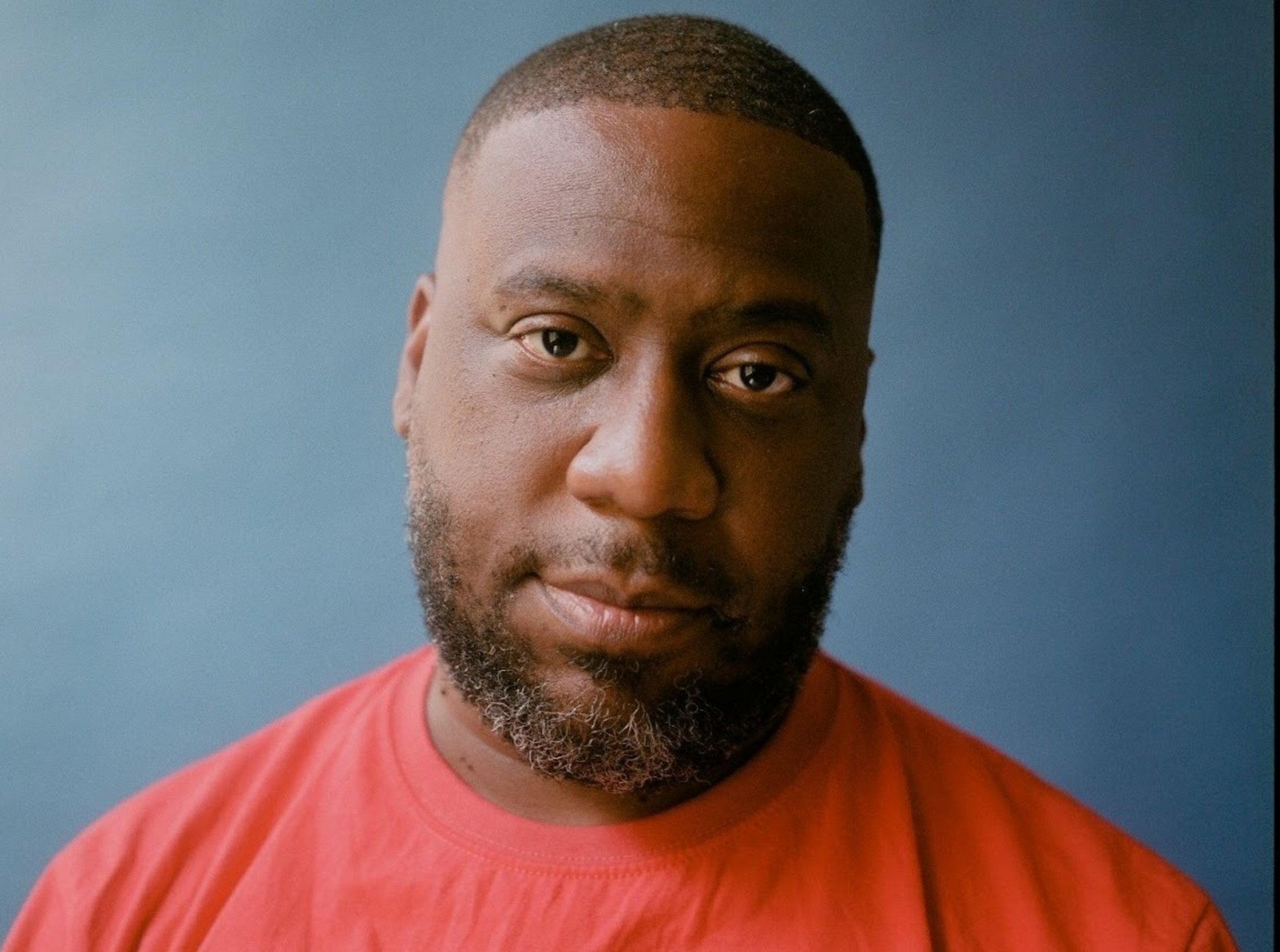 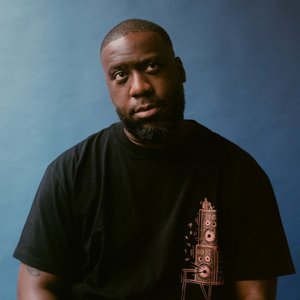 Robert Glasper was raised in Houston, Texas. His mother was his first and strongest musical influence. Mrs. Glasper not only played piano and sang gospel music in the family's church, she led a band that worked the city's jazz and blues club circuit as well. By the age of twelve, young Robert was playing piano in that church. "Gospel music is built on emotion and spirituality; you go to church and leave crying," he smiles. "It definitely just gave me that sensitivity and knowing how to reach people and knowing how to be in tune with your feelings and the emotion of the music. My thing is, it helps me relate to the audience 'cause they're gonna give you what you give them. When you bring the crowd into your world, you can do anything you want."

By the time he reached adolescence, Robert knew his destiny was to be a jazz musician. He was accepted to the Houston's famed High School for the Performing Arts ("Jason Moran went there before me."). Post-graduation, Glasper enrolled at New School University in Manhattan. Soon after arrival, he hooked up with future bandmember Reid and vocalist Bilal, an old schoolmate. As an undergrad, Glasper gigged with Christian McBride, Russell Malone and Kenny Garrett. Professional life after the New School was even sweeter: stints with Nicholas Payton, Roy Hargrove, Terence Blanchard, Carmen Lundy, and Carly Simon.

The Bilal connection brought the pianist back to hip-hop. Glasper's contributions to Bilal's debut and subsequent tour brought him to the attention of Q-Tip (A Tribe Called Quest). "Tip would come hang out at my shows, and one day he called me and said, ‘I'm doing this tour and I need you to play keys. Can you do it?’” He's also since played with Mos Def, and is featured prominently on Bilal's forthcoming sophomore release.