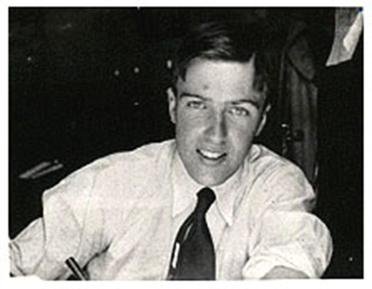 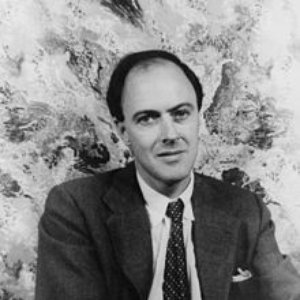 Roald Dahl (13 September 1916 – 23 November 1990) was a British novelist, short story writer and screenwriter, born in Wales of Norwegian parents. After service in the Royal Air Force during the Second World War, in which he became a flying ace, he rose to prominence in the 1940s with works for both children and adults, and became one of the world's bestselling authors. His short stories are known for their unexpected endings, and his children's books for their unsentimental, often very dark humour. Some of his most popular books include The Twits, Charlie and the Chocolate Factory, James and the Giant Peach, Matilda, The Witches and The BFG.