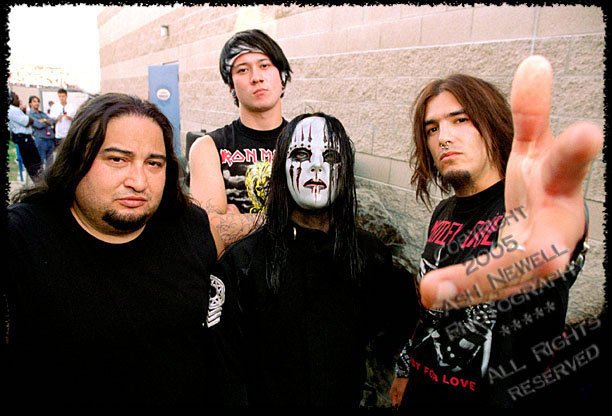 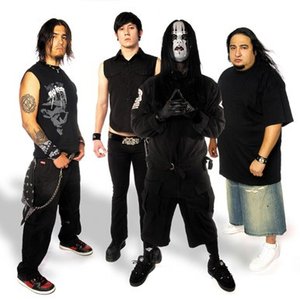 Roadrunner United was a project organised by the alternative record label Roadrunner Records to celebrate its 25th anniversary. It culminated in the release of the album Roadrunner United: The All Star Sessions on October 11, 2005 (October 10 in the UK)