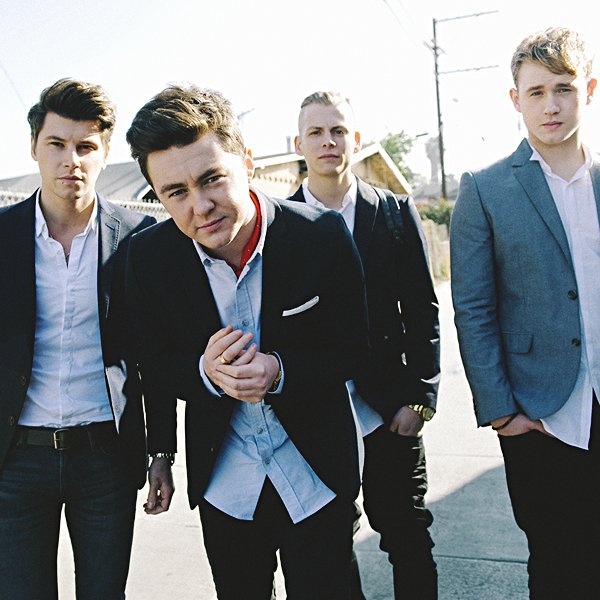 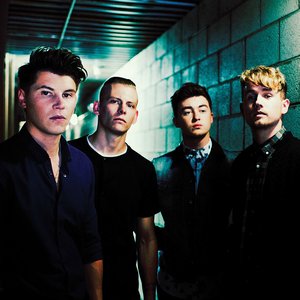 MTV selected Rixton as a 2014 “Artist To Watch” while their video for debut track “Make Out,” a guitar-driven, hook-laced party anthem has already reached over 1 million YouTube views. Working with producer Benny Blanco, Rixton are set to deliver their debut album later this year. There song "Me And My Broken Heart"was a huge hit in October.