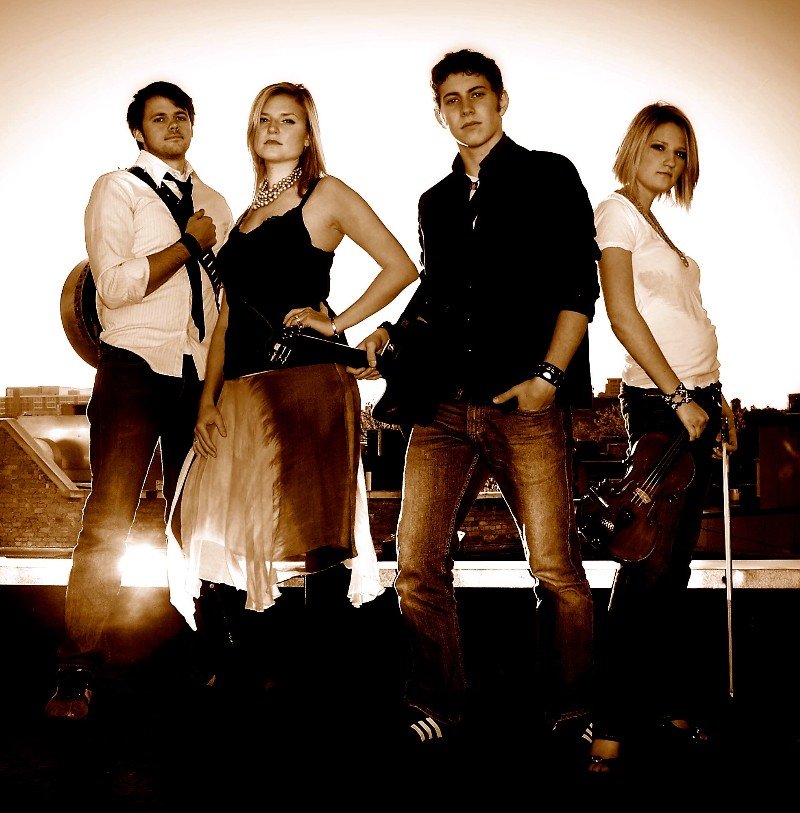 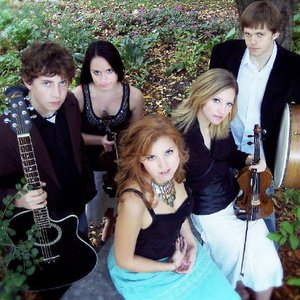 Since forming in 2004, Rising Gael has entertained audiences of all ages and musical interests in cities across the country. Rising Gael’s musical signature is the nexus of old and new. By transforming traditional tunes into modern arrangements and performing compelling original selections, Rising Gael creates a rich musical experience that lives on in the memory of their audiences.

Rising Gael has completed two albums: the self-titled debut, Rising Gael (Dec. 2004), and These City Walls (Jan. 2006). In 2007 the band was nominated for “Best World Artist” by The Madison Area Music Awards, and won “Best World Album” for These City Walls. Rising Gael is currently working on their third album which is scheduled to be released in the spring of 2008. In addition to studio work, Rising Gael has performed at many Celtic music festivals including: Texas’s Austin Celtic Music Festival; Illinois’s Celtic Fest Chicago; the Wisconsin Scottish Highland Games; and the largest Celtic music festival in North America, Wisconsin’s Milwaukee Irish Fest. Rising Gael has also toured in Wisconsin, Minnesota, Iowa and Colorado.

This four-piece band is comprised of young and talented musicians who share a passion for music. The versatile guitar playing of Peter Tissot delivers sweet finger-picking and driving rhythm. Added to the rhythm section are the energetic and racing beats of the bodhran, played by Jeff Olson. The flying fingers and electrifying bowing of Katie Dionne add beautiful and commanding fiddle to the band’s mix. Layered in the vibrant sound of the group is the graceful and technically impressive flute playing of Erin Ellison. As lead vocalist, Erin’s pure and expressive voice takes the band to the next level. In addition to this powerful blend of innovative sound, members of the band use their broad talents to play instruments such as: Scottish bagpipes, concertina, yidaki, harmonica, African drums, dulcimer, bass, and piano. These diverse instruments give Rising Gael’s music a rich, matchless flavor. In addition to playing multiple instruments, three band members have studied Irish step dancing for as long as 11 years. Crowds come to their feet when encouraged by the heart-racing steps dramatically executed by the band. Rising Gael is a young, vibrant, and professional-sounding band that you will not want to miss. Their official site is www.risinggael.com.