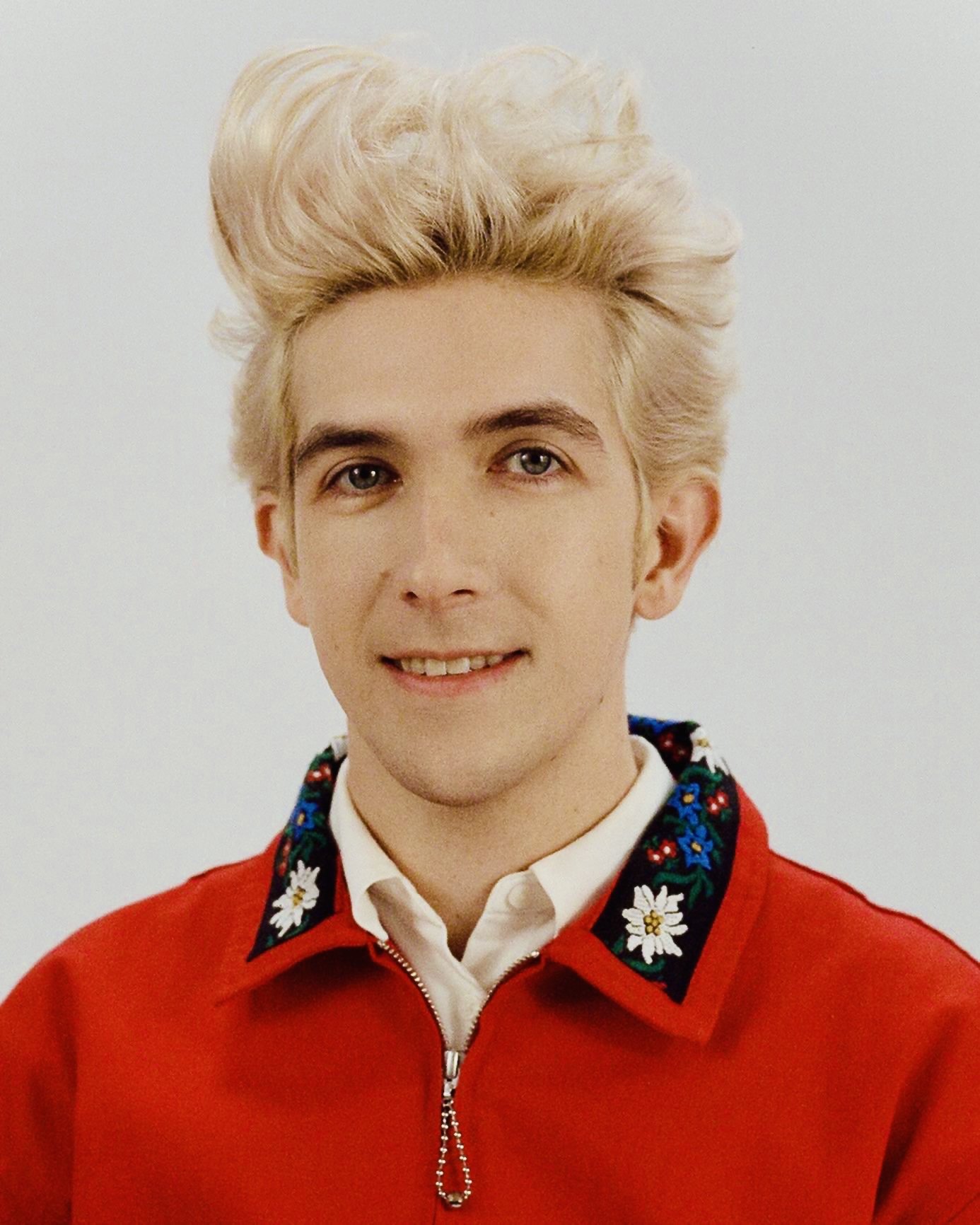 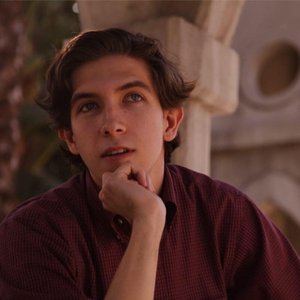 Ricky Montgomery was born in Los Angeles, California on April 3, 1993.

His father was a gaffer and his mother, a teacher. He moved to St. Louis with his mother in 2005 and began playing in bands around West St. Louis County at the age of 14. Before his solo work, he released music with local St. Louis bands Adversary In Arms, Carpathia, and Henry On The Run.

After achieving success on Vine, Montgomery released his debut EP Caught On The Moon in the summer of 2014. Later, he extended the EP into a full debut album: Montgomery Ricky.