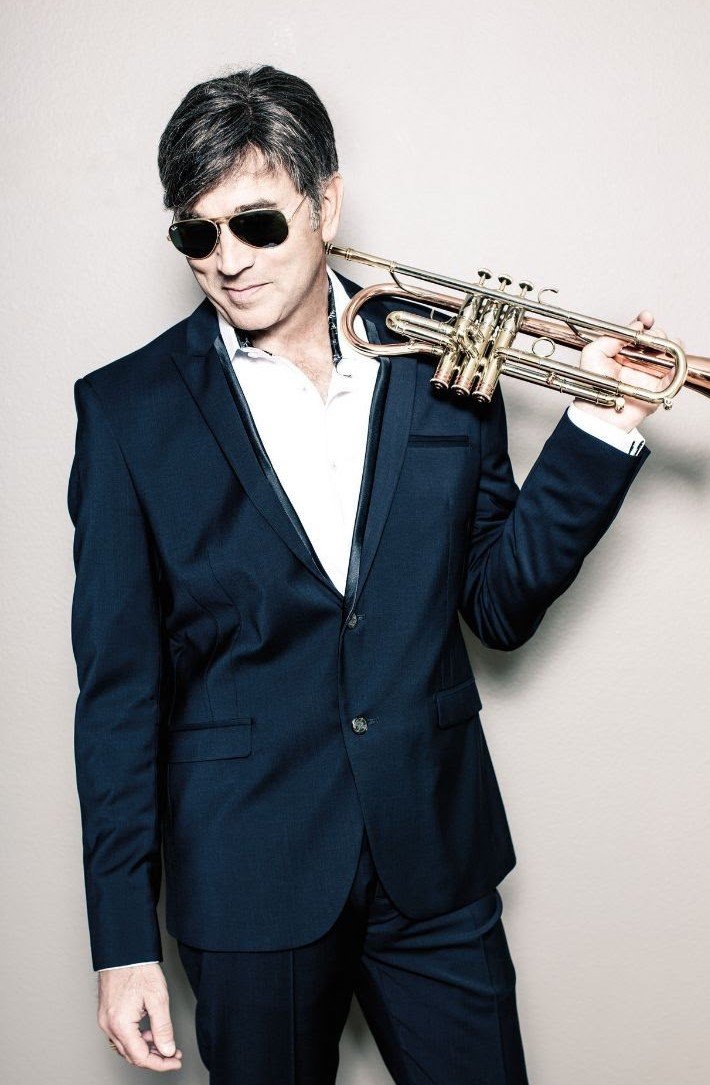 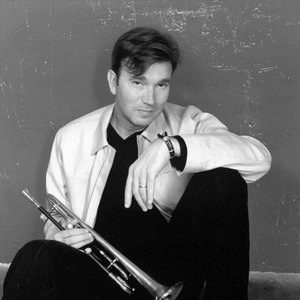 Rick Braun is a smooth jazz trumpet player. He got started playing in several bands, including Avenue Blue, which was led by guitarist Jeff Golub. Braun has a trumpet solo in the band's remake of "Pick up the Pieces", which had been a hit by the Average White Band during the 1970s.

Braun went on to have a successful solo career, but one of his most famous works is a collaboration with saxophonist Boney James, as they did a duet off the remake of the Hugh Masekela classic "Grazin' in the Grass".

In addition to his solo career, Braun also plays in the band BWB, with saxophonist Kirk Whalum and guitarist Norman Brown. In 2005, he and saxophonist Richard Elliot co-founded a new label, ARTizen Music Group.

Rick's first trumpet actually belonged to his brother, Curt. Curt performed in his high school marching band but gave up playing the trumpet after high school. One day, young Rick found it in his big brother's closet and started to play with it. Obviously, things progressed from there!