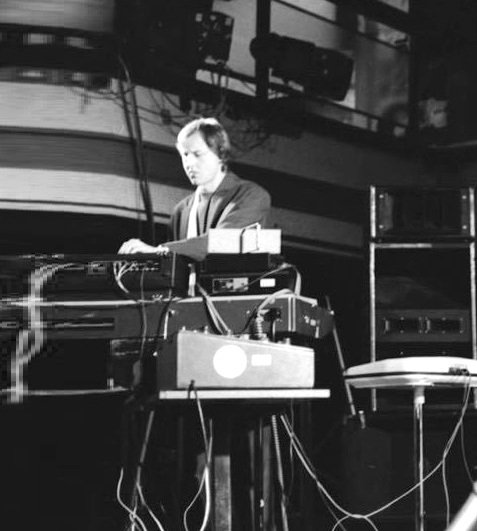 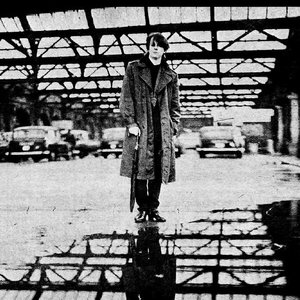 Richard H. Kirk (born 21 March 1956, Sheffield, England - died 21 September 2021) was a British musician specializing in electronic music. He first came to prominence in the 1970s as a member of the seminal industrial band Cabaret Voltaire. His first release as a solo artist, "Disposable Half Truths", was released in 1980 and he maintained a career as a solo artist alongside Cabaret Voltaire, of which he was the sole member from 1994 until his death. It was during the 1990s that his solo output increased considerably. Kirk’s works explored every type of electronic/dance music and under so many pseudonyms that it is sometimes difficult to develop a full picture of the vast scope covered. So prolific was Kirk’s work that he had established a reputation as contemporary techno's busiest man.

Extensive discographies of Kirk, Cabaret Voltaire, and its other members can be found at http://www.brainwashed.com/cv/.