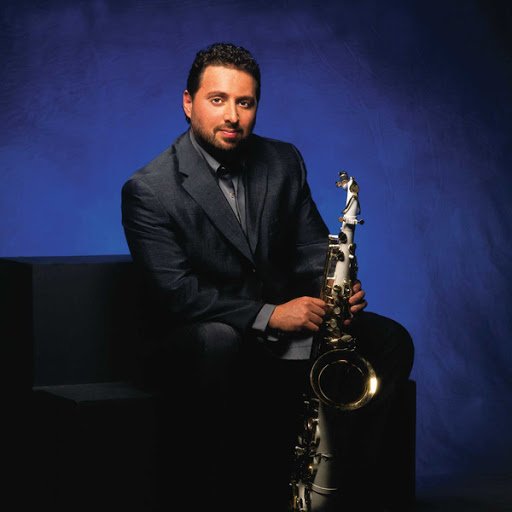 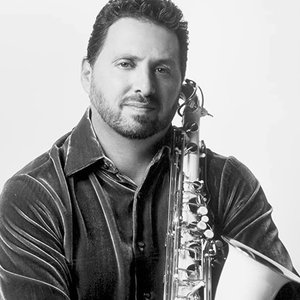 Richard Elliot is a Scottish-born saxophone player who first found fame as a member of the funk band Tower of Power. His solo career took off when he remade the Percy Sledge classic "When a Man Loves a Woman" (which had also been remade by Michael Bolton). Other well-known songs include "In the Groove," "Take Your Time," "Crush," "Corner Pocket," and "Sly" (presumably a tribute to Sly Stone), as well as remakes of classic pop songs like "I'm Not in Love" and the Luther Vandross hits "Here and Now" and "Your Secret Love."

Elliot participated with fellow saxophonists Paul Taylor, Gerald Albright and keyboardist Jeff Lorber in the "Grooving for Grover" concert series. The series honored the legacy of the late Grover Washington, Jr., who was a founding father of smooth jazz.

Elliot is best known for his zebra-striped tenor saxophone.

In 2005, Elliot joined trumpeter Rick Braun as they co-founded their own label, ARTizen Music Group. Among the first albums on that label is Elliot's own, Metro Blue.