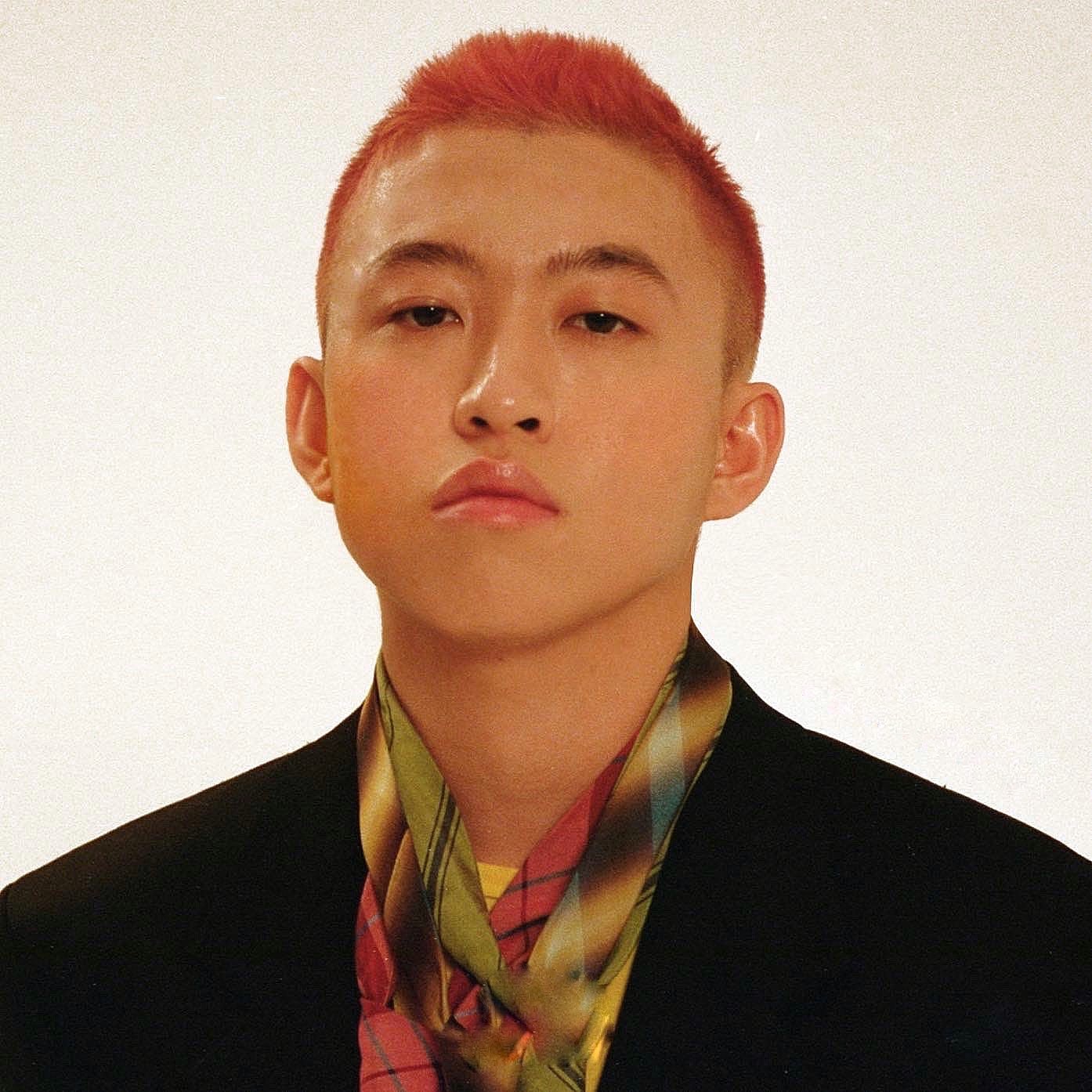 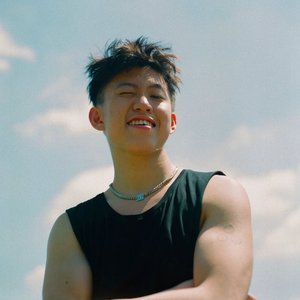 Brian Imanuel (born September 3, 1999), known professionally by the mononym Rich Brian (previously Rich Chigga), is an Indonesian rapper. He is best known for his viral debut single "Dat $tick", which was released in March 2016.

Imanuel has collaborated with rappers such as XXXTentacion, Young Thug, and Ghostface Killah, amongst releasing a collection of solo tracks. He embarked on his first solo US tour during Fall/Winter 2017.