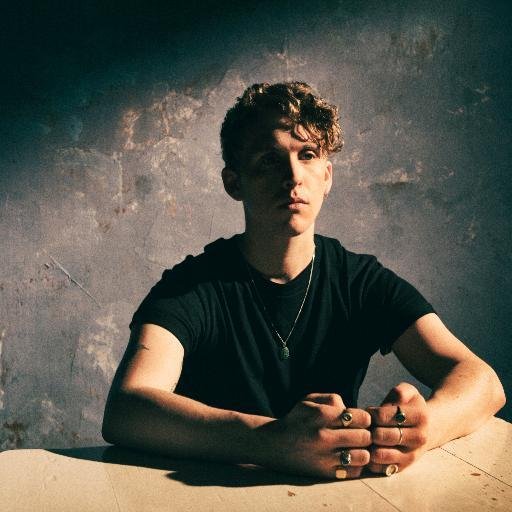 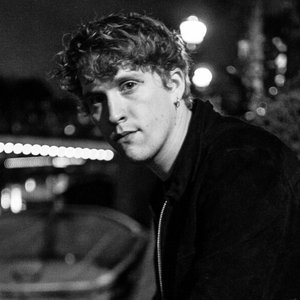 There are three artists with the name Rhodes:

1) Rhodes released his debut EP 'Raise Your Love' on 28th October 2013, via Hometown Records. The EP was recorded with James Kenosha and Charlie Fink (Noah and the Whale)

The debut EP follows on from Rhodes' demo track 'Always' - self recorded in his Hitchen bedroom - which was playlisted on Amazing Radio for a month earlier this summer and has also picked up a handful of plays from Radio 1.

2) Rhodes are a twinkly emo band from Liverpool, UK. They released two instrumental EP's between December 2010 and June 2011. In The time between June 2011 and September 2011 they added a vocalist, Alan Croft formally of My Amiga, to there ranks and released a split with Moonlit Sailor (deep elm) and Elk (audacious art experiment) on Liverpool based EDILS records.

They have played with bands such as Joan Of Arc, Birthmark, Jeniferever, Dutch Uncles, Three Trapped Tigers & loads more.

3) Rhodes are an early-00s rock and roll band from London, UK, but are originally from Stoke, UK. Very little is known about this band, with only 2 songs available online of the band (War Day and The New) recorded on the now defunct Swim~ Records, as well as multiple song titles with tracks that aren't available on the internet (e.g. My Sick Relation), and flyers from concerts.