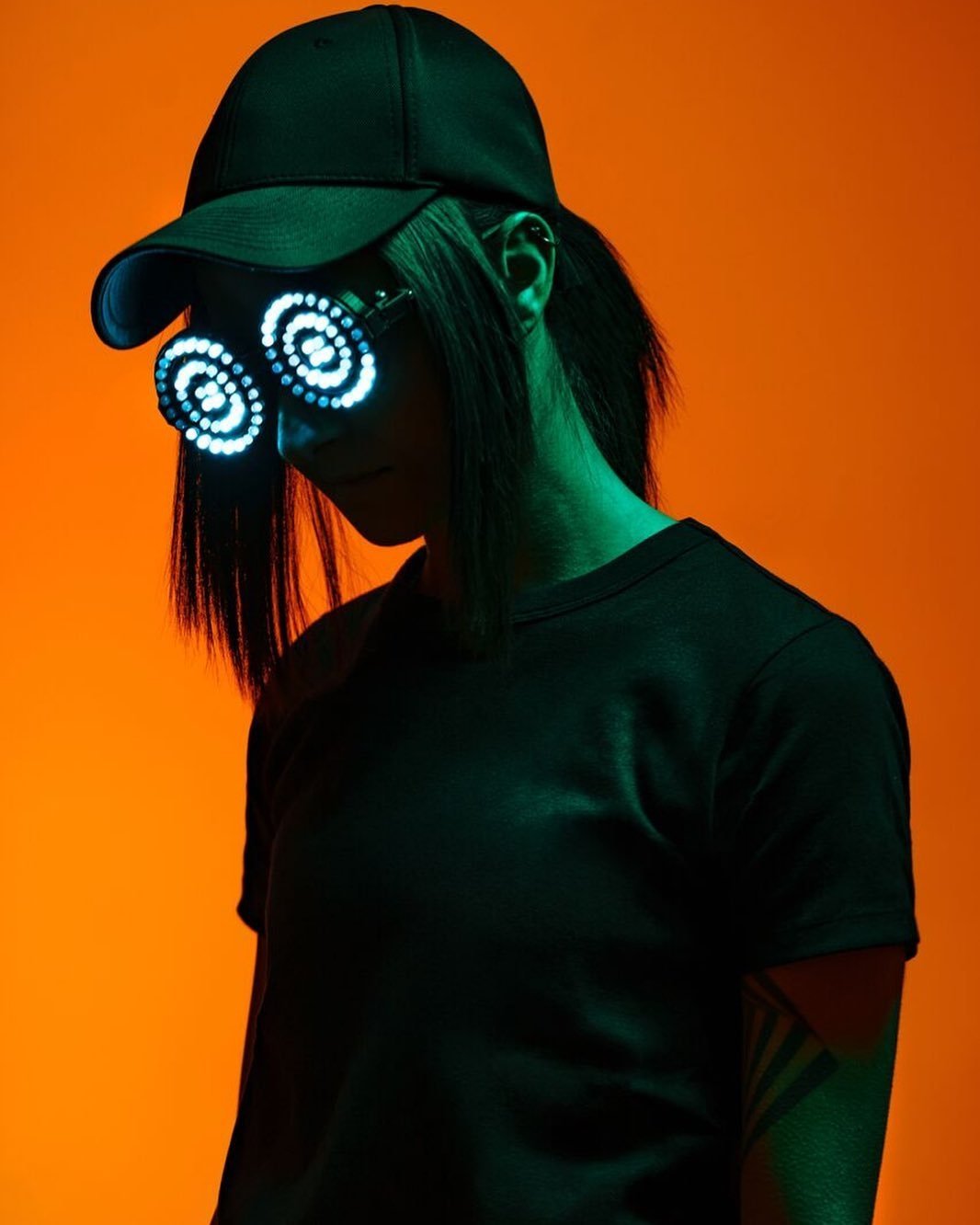 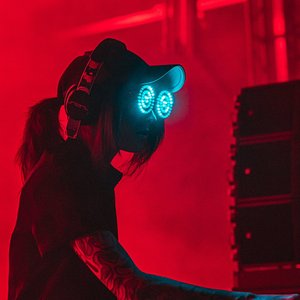 Isabelle Rezazadeh, aka REZZ, is an EDM producer from Niagara Falls, Canada. She is self-taught and started producing in 2013. Her music has been described as a genre-smashing brand of sinister and dark techno. Despite being self-taught, her edgy and hard-hitting productions have caught the attention of Skrillex's Nest and drawn comparisons to Gesaffelstein and Trent Reznor. She has toured many major festivals and released music on one of the biggest labels in dance music.

She has self-professed inspiration from artists such as Deadmau5, Amon Tobin, Bassnectar, and Oliver.