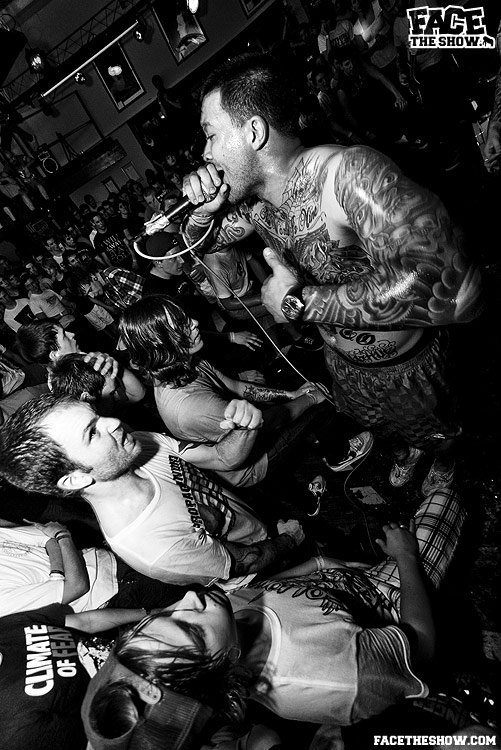 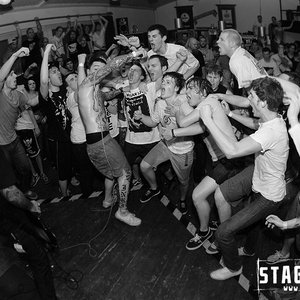 Reign Supreme is a Hardcore band from Philadelphia, PA, comprised of ex-members of Blacklisted, Palehorse, Roundhouse NJ and Braindead. In 2006 they recorded a 4-song demo, which became the "Fuck The Weak" 7-inch released in 2007 on Rock Vegas Records. 2007 also saw the release of a 3-song vinyl on Dead By 23 Records. During their time with Malfunction/Deathwish they have released the "American Violence" EP in 2008 and their debut full length "Testing The Limits Of Infinite" in 2009.

In 2012 the band will release a new ep named 'skyburial' on mediaskare records.