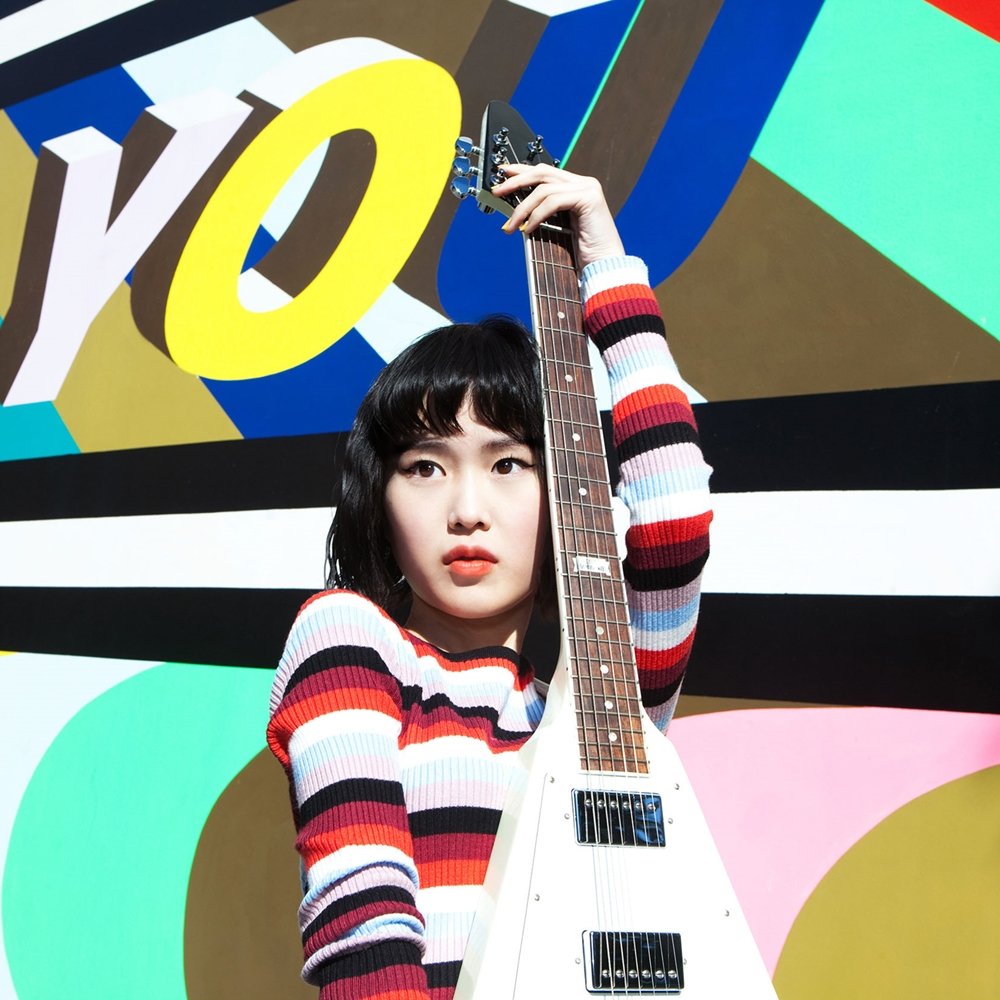 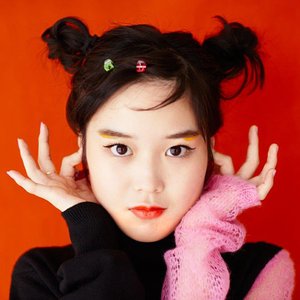 There are currently eight artists that are named "Rei".

1) Rei is a Singaporean Band.
2) Rei is part of the doujin circle Oriensu (オリエンス). He focuses on composing instrumental arranges on the BGM of the Touhou game series.
3) Rei is a musician from Wellington, New Zealand. Rei is currently based in Auckland, and his music spans multiple genres, in particular Urban and Electronic.
4) Rei is an electronic musician from California.
5) Rei Brazillian Rapper.
6) Rei is an Argentinian trapper.
7) Rei is a Japanese singer:
She is a former member of J-Pop group E-girls and former member of Flower. For her solo activities she uses the stage name Rei (伶).
8) Rei is a Japanese Jazz singer (taken from spotify:)
Born in Hyogo Prefecture on February 5, 1993. Rei grew up in New York City as a child, started playing classical guitar at the age of 4, and was fascinated by blues music at the age of 5.
In 2014, Rei posted a video on YouTube covering a classic blues song, and the video attracted a lot of attention. In February 2015, Rei debuted on an indie label and released three mini-albums and two singles.
Rei's intense live performances have already begun to attract international attention. In addition to major domestic festivals such as FUJI ROCK FESTIVAL and SUMMER SONIC, Rei has also performed at international festivals such as SXSW, Les Eurockéennes, and JAVA JAZZ Festival.
TED NYC, an influential conference stage with presenters such as Bill Gates, Michelle Obama, and James Cameron, offered Rei to participate and she became the first Japanese artist to perform at the venue.
In 2018, Rei signed with Universal Music Japan and released her first full-length album, REI, in November.
In November 2020, Rei released her second album, HONEY, which includes the TV commercial song "What Do You Want?" and the collaboration song "Lonely Dance Club" with SOIL&"PIMP "SESSIONS.
Rei's favorite musicians include Johnny Winter, Blind Blake, J.B. Lenoir, Jeff Lang, BECK, tune-yards, and HIATUS KAIYOTE.