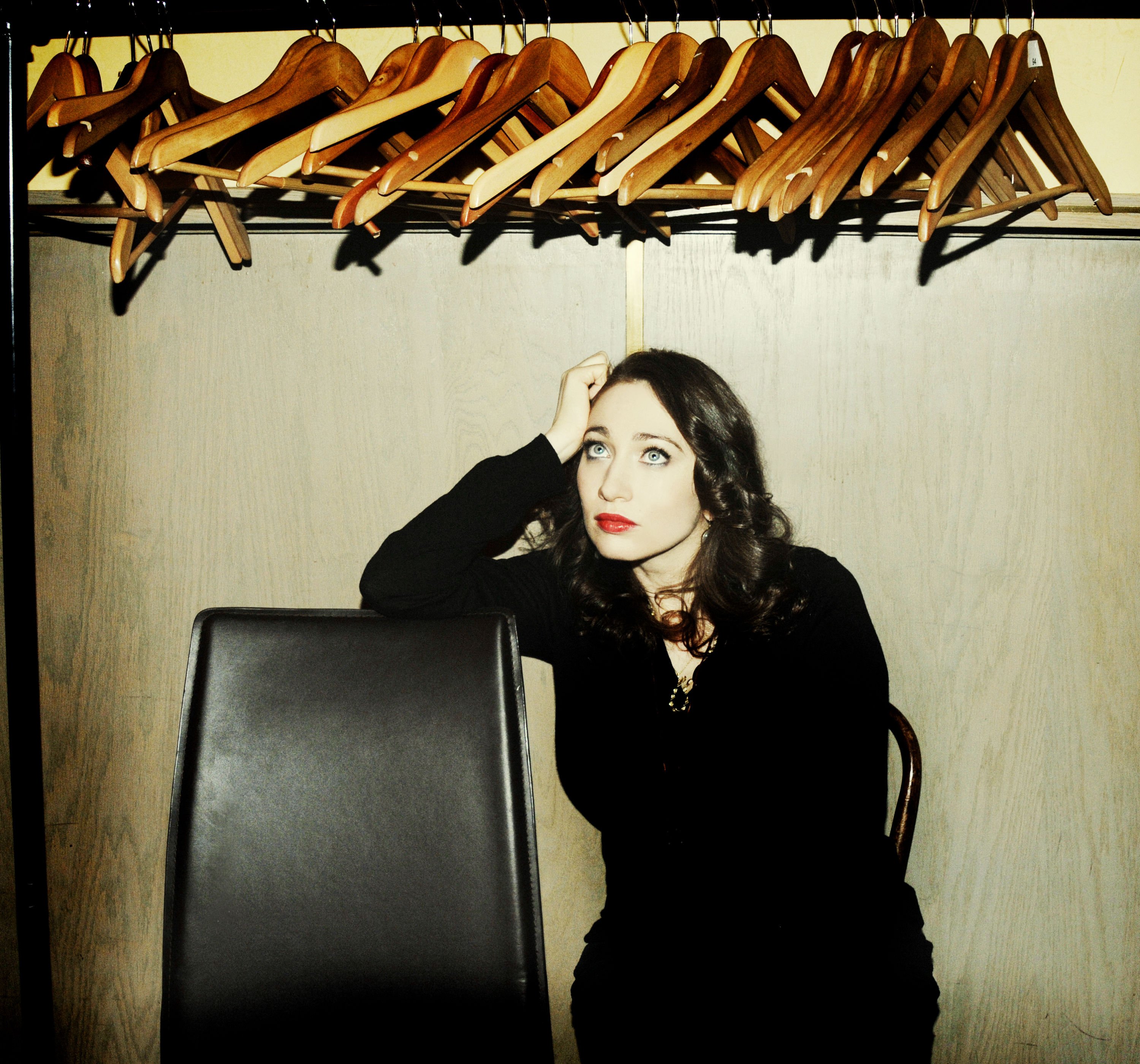 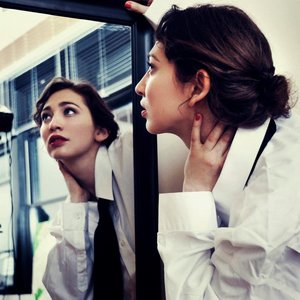 Regina Spektor (born Regina Ilyinichna Spektor on 18 February 1980 in Moscow) is a Russian-born American singer, songwriter, and pianist. Her music is associated with the anti-folk scene centered on New York City's East Village.

Spektor studied classical piano from the age of six, practising on a Petrof piano given to her mother by her grandfather. She was also exposed to the music of rock and roll bands such as The Beatles, Queen, and The Moody Blues by her father, who obtained such recordings in Eastern Europe and traded cassettes with friends in the Soviet Union. The family left the Soviet Union in 1989, when Regina was nine, during the period of Perestroika when Jewish citizens were permitted to emigrate. The seriousness of her piano studies led her parents to consider not leaving Russia, but they finally decided to emigrate, for religious and political reasons.

Travelling first to Austria and then Italy, the family settled in the Bronx, New York, United States where Spektor graduated from a middle school yeshiva. She then attended the Frisch Yeshiva High School in Paramus, New Jersey on a scholarship for two years, but, feeling out of place, eventually transferred to a secular public school, Fair Lawn High School, in Fair Lawn, New Jersey, where she finished the last two years of her high school career
.
In New York, Spektor gained a firm grounding in classical music from her piano teacher, Sonia Vargas, a professor at the Manhattan School of Music. Spektor studied with Vargas—whom Spektor's father had met through violinist Samuel Marder, Vargas's husband—until she was 17. Although the family had been unable to bring their piano with them from Russia, Spektor found a piano on which to practice in the basement of her synagogue, also utilizing tabletops and other hard surfaces for this purpose.

Although she had always made up songs around the house, Spektor first became interested in songwriting during a visit to Israel with the Nesiya Institute in her teenage years. Attracting attention from the other children on the trip for the songs she made up while hiking, she realized she had an aptitude for songwriting. Following this trip, she was first exposed to the work of Joni Mitchell, Ani DiFranco, and other singer-songwriters, which gave her the idea that she could create her own songs. She began writing her first a cappella songs around age 16, and wrote her first songs for voice and piano when she was nearly eighteen.

Spektor completed the four-year studio composition program of the Conservatory of Music at Purchase College in Purchase, New York, including one year's study in London, at the University of Middlesex - graduating with honours in 2001. Around this time, she also worked briefly at a butterfly farm in Luck, Wisconsin. She gradually achieved recognition through performances in the anti-folk scene in downtown New York City, most importantly at the East Village's Sidewalk Cafe, but also at the Living Room, Tonic, Fez, the Knitting Factory, and CB's Gallery. During this period, she sold her self-produced CDs 11:11 (2001) and Songs (2002) at such performances.

The All The Rowboats Songfacts states that What We Saw From The Cheap Seats, Spektor's sixth album, was recorded by the singer with Mike Elizondo in Los Angeles during the summer of 2011. It was released on May 29, 2012.