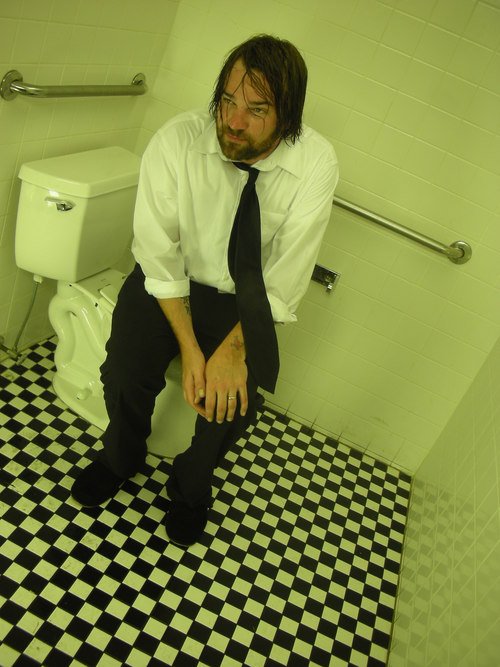 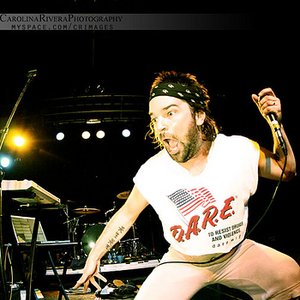 Reggie and the Full Effect

Reggie and the Full Effect first burst onto the scene in Kansas City, MO during a break from The Get Up Kids. James Dewees, keyboardist for the aforementioned group wrote, recorded and performed all of the music and vocals himself. What started off as a gimmick would end up turning into a full touring band. As a former drummer for Coalesce, James has written some hardcore parts into Reggie and The Full Effect (Coalesce singer Sean Ingram shows up randomly through RATFE records).

This became more apparent when his wife filed for divorce and his music became harder than it had been and his lyrics became more personal and harsh. He played keys on one New Found Glory song and often joined them on stage during their Back to Basics tour in the spring of 2005. More recently, Dewees has announced playing keyboard on some of My Chemical Romance's new cd. When asked about "Reggie" he said that once the new MCR cd comes out, I will be touring with them and become a full blown member of MCR.