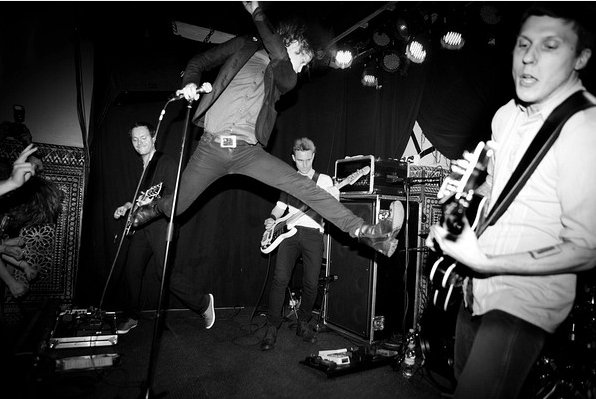 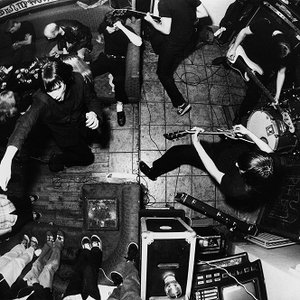 Refused is a band from UmeĂĄ, Sweden, formed in 1991. Members include vocalist Dennis LyxzĂ©n, guitarist Kristofer Steen, drummer David SandstrĂ¶m, and bassist Magnus Flagge. Many sources cite the band as extremely influential in the development of underground music.

Refused's lyrics focus mostly on revolutionary politics, drawing on Marxism and anarchism. Formed from the ashes of Step Forward, by the time of their first album the band already had a strong anti-establishment profile. Members were all vegan straight edge until their last show in 1998. After the initial breakup, LyxzĂ©n formed other bands such as the (International) Noise Conspiracy, AC4, and INVSN.