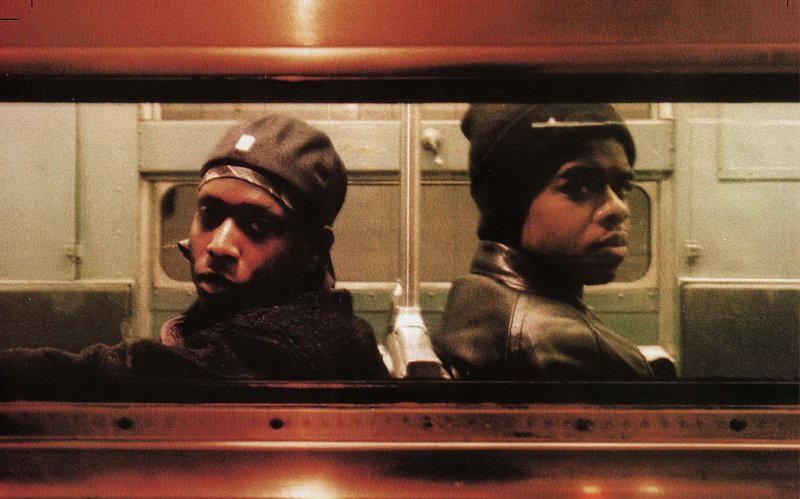 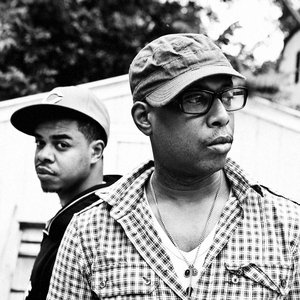 Reflection Eternal is a hip-hop duo consisting of MC Talib Kweli and DJ/Producer Hi-Tek. They first connected in 1994 in Hi-Tek's hometown Cincinnati through his group Mood. In 1997 they debuted under their current name with the single "Fortified Live" featuring Mos Def and Mr.Man (of Bush Babees).

In 2000, the now-classic debut LP "Train of Thought" hit the stores. The 20 track album featured, among others, De La Soul, Kool G Rap and Xzibit, and received much critical acclaim. It is a very soulful, jazzy and intelligent album, combining a wide variety of lyrical topics, moods and beats.

Following "Train of Thought", both Talib Kweli and Hi-Tek moved on to successful solo-careers. The second Reflection Eternal album, Revolutions per Minute, was released on May 18, 2010.