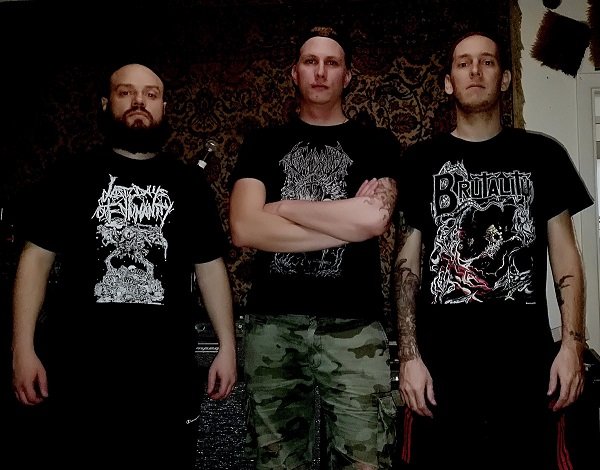 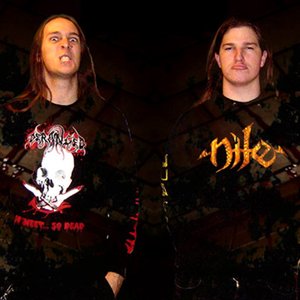 A Bondage Gore Grind Massacre from Sweden.
PAST:
Formed in late 2004 by Martin Schonherr (also in Deranged/Splattered Mermaids). First demo was recorded on Christmas Day 2004, and was released in few copies… One year later RazorRape was reborn and wrote a couple of new songs that appears on a split-CD with Swedish gore grinders Infected Kidneys, released on Goregeous Productions in April 2006.
PRESENT:
RazorRape reforms in Summer 2008 and write some new songs. Niklas Lindeke(Carnalist) is recruited as guitar player. RazorRape enters the studio and the EP "Deep Red" was recorded in 15 hours in December 2008, released by Goregeous Productions in February 2009! The EP receives good feedback and RazorRape gets a record deal offer from the German gore/grind label ROTTEN ROLL REX in March 2009. RazorRape starts writing new songs for their debut fullength and in August 2009 the band once again enter the studio and put the new album on tape, entitled "Unleashing the Shemales of Vengeance".