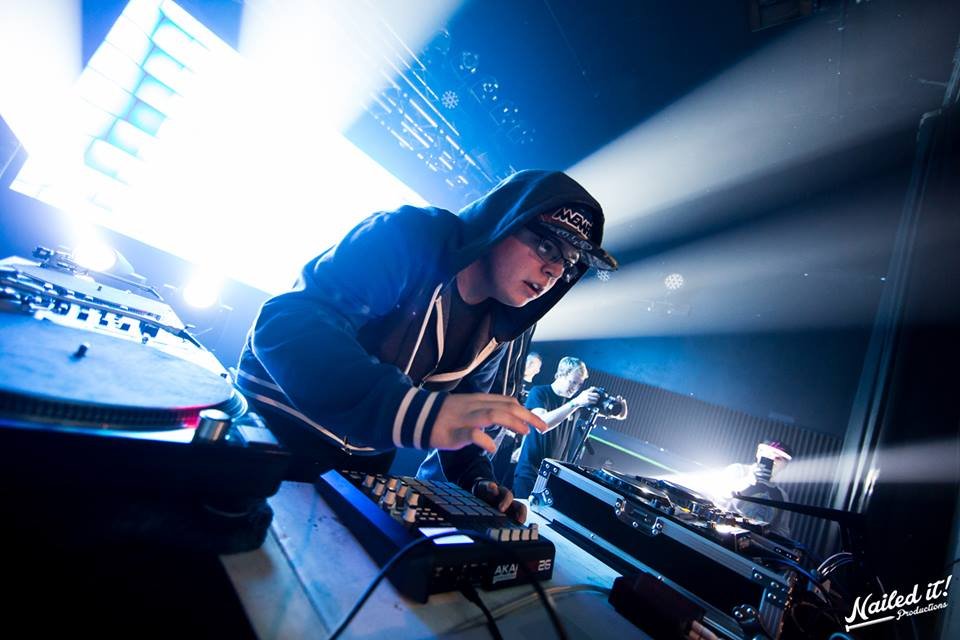 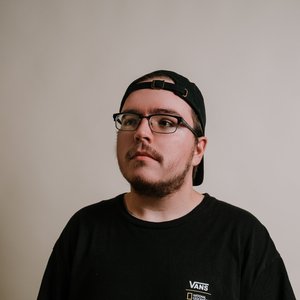 Ray Volpe is an American electronic music producer / DJ wunderkind known for fusing multiple electronic sub-genres and signature vocal trap sounds. While his foundation was initially built off of heavier styles, he has shown incredible range, producing melodic pop, future bass, and even progressive house under his side-project ‘Kuso Kurae’. Ray jumped onto the radar of thousands after remixing Macklemore & Ryan Lewis' 'Thrift Shop', which reached millions online back in 2013. After crafting his own sound, he has built his own fan base with original music and official remixes with support from various artists such as Dillon Francis, Porter Robinson, Excision, Getter, Jauz, and many more.