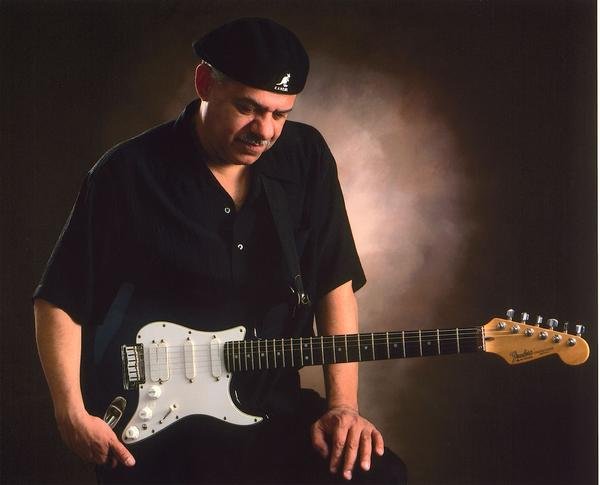 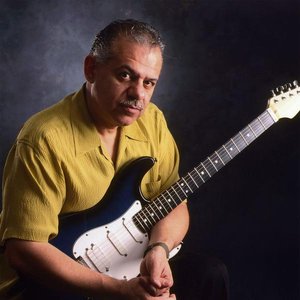 Contemporary jazz composer and guitarist Obiedo had an eclectic musical background during his youth, spent in the Bay Area of San Francisco. The sounds of Miles Davis, Jimi Hendrix, Antonio Carlos Jobim and the imported soul and pop of Motown Records influenced his early musical persona. Probably the greatest influence on his embryonic career, however, was the James Brown revue, whose funky, percussive guitar sound was the platform on which Obiedo built his technique.

In the early 70's, he joined organist Johnny "Hammond" Smith on tour, then ECM Records trombonist Julian Priester. His own fusion band, Kick, included Sheila E. on drums and Sonny Rollins associate Mark Soskin on keyboards. His other outlet during this time was the pop-rock vehicle Rhythmus 21, wherein he worked with other prominent session musicians from the Bay Area. His own session/touring experience is considerable, having partnered artists including Herbie Hancock, George Duke and Lou Rawls. In the early 80s his reputation grew as one of California's finest exponents of jazz, pop and fusion.

Obiedo's solo compositions also attracted acclaim, and saw interpretations from Sheila E., vocal group The Whispers, and percussionist Pete Escovedo. Parts of this work have appeared on film soundtracks, most notably Michael Caine's A Shock To The System and Richard Gere's Internal Affairs. Such notoriety co-existed with Obiedo's rising status as a solo artist, recording a clutch of 90s albums for Windham Hill Jazz Records while leading The Ray Obiedo Group and on club dates and concert tours. In recent years, Ray has concentrated heavily on his production skills. In addition to producing his own album projects, he has produced a variety of independently released CD’s. Obiedo co-produced guitarist Joyce Cooling’s 1997’s highly successful release “Playing it Cool” for Heads Up Records and produced saxophonist Marion Meadows new release for Heads Up.