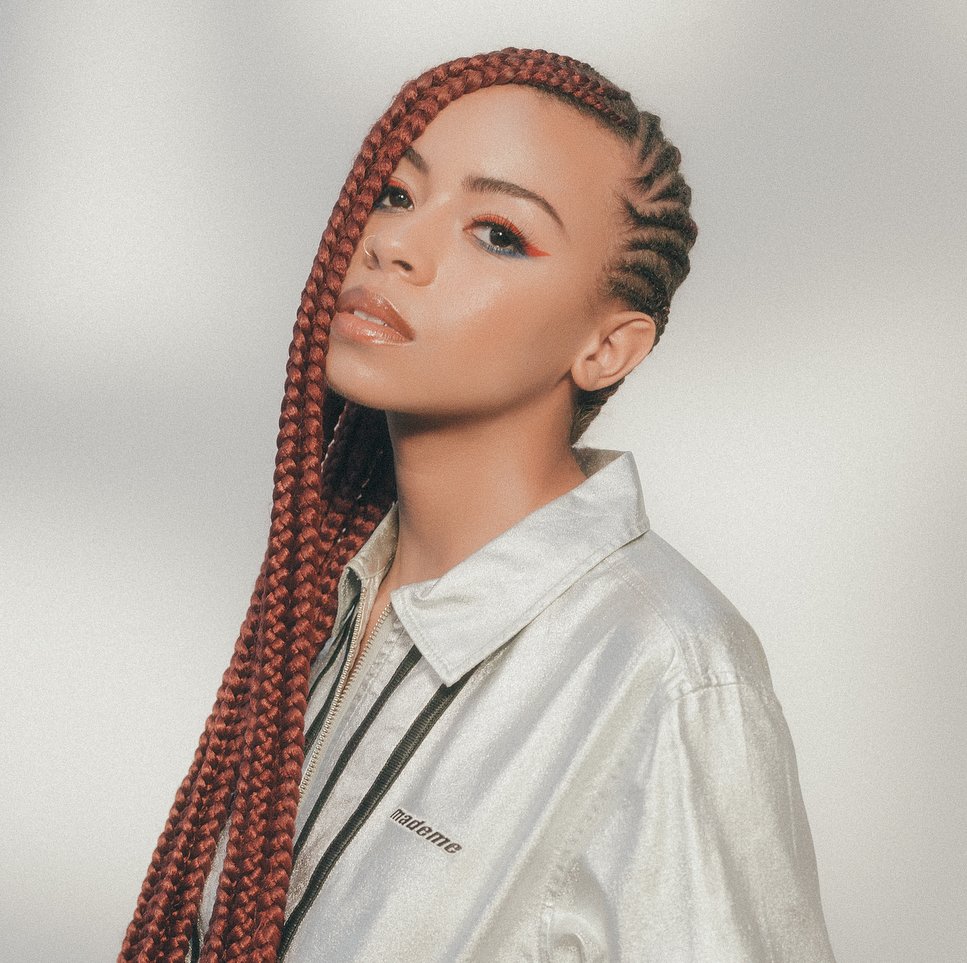 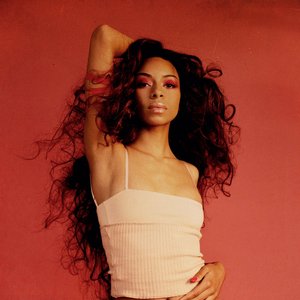 It’s hard to believe that someone so young could be bursting with so much talent; but listen to Ravyn Lenae and you’ll quickly realize that age is truly just a number. At 17 years old, the classically trained singer/songwriter is taking the music world by storm with her inimitable style, which seamlessly melds elements of R&B, Electronic, Soul and Hip-Hop. As Pitchfork declared, “She roars. She soars. She has the right.”

Born and raised on Chicago’s often turbulent south side, Lenae is part of “Zero Fatigue,” a local music collective that boasts artists like Smino and Jean Deaux, as well as producer, Monte Booker. In early 2015, Lenae released her single, “Greetings,” which quickly became a household favorite in the Chicago area and beyond. Soon after, she signed with renowned Chicago-based record label, Three Twenty Three Music Group.
In August of 2015, Lenae soft released her highly acclaimed debut EP, Moon Shoes, which premiered on Fake Shore Drive and My Mixtapes and has well over two million plays on SoundCloud. Hypetrak appropriately described the EP as a “combination of entrancing vocals, control over creative cadences and superb writing,” and noted that Lenae demonstrates an “incredible collection of skills that many singers work a lifetime on perfecting.” After the success of Moon Shoes, Lenae was named Verizon’s Big Break Artist on WGCI in Chicago, as well as one of BBC Radio’s New Names of 2016. To date, Lenae has performed all over the country, including headlining appearances at Chicago’s African Fest and at House of Blues Chicago. On 7/29, Moon Shoes will be available at all DSPs and will feature two new songs, “Right Of Spring” and “Something In The Air.”
Given her remarkable ability to blend genres, it’s no surprise that Lenae has been influenced by a wide variety of artists, from Stereolab and Outkast to Bob Marley and Ella Fitzgerald. “I tend to take small bits and pieces from my favorite artist, and incorporate them into my own work,” shares Lenae. And, maybe that’s why some of her favorites - like Erykah Badu and NAS - are now reaching out as dedicated fans of Lenae.

With a lifetime ahead of her, fans can look forward to a whole lot more from Ravyn Lenae. “I plan to touch as many people with my music as I possibly can,” says Lenae. “And, I can’t wait to learn more about the world and about myself. I know I still have to tap into my full potential, and discover the true Ravyn Lenae.”