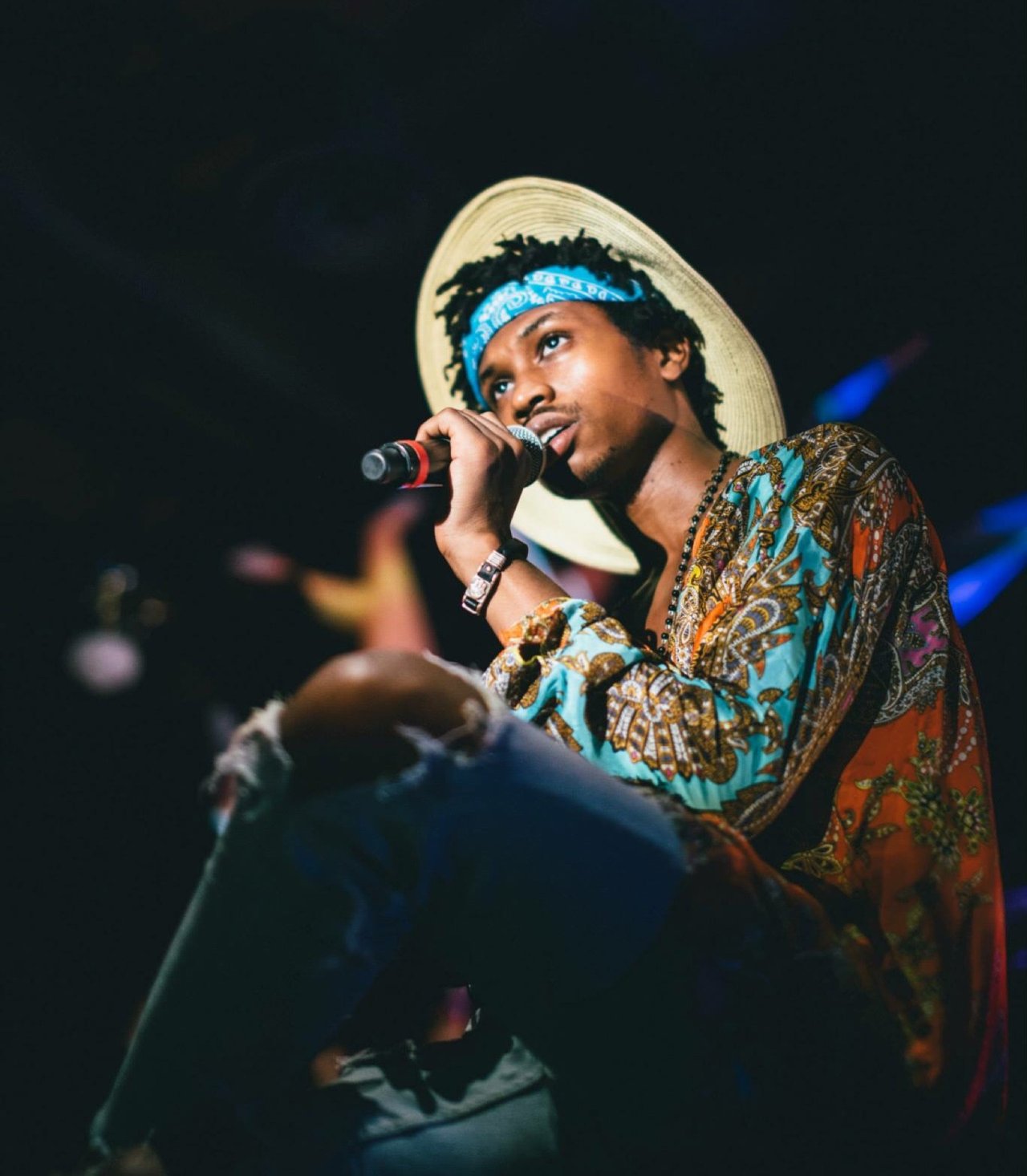 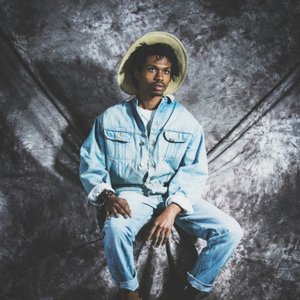 Born in 1996, Raury (full name, Raury Tullis) comes from Stone Mountain, East Atlanta where he attended Tucker High School. He began rapping at the age of eight and by eleven, Raury had taught himself to play the guitar by watching YouTube videos.

His debut project Indigo Child, was released in August 2014 and signed to Columbia Records the same year for a full release in 2015. Raury described Indigo Child as "written from the viewpoint of a young kid who was looked down upon, was an underdog, and was uprising. It's a really youthful project, and the next will be about that same kid that found success and is happy about it."

Raury came fourth in the BBC's "Sound of 2015", which highlights emerging artists for the year ahead.