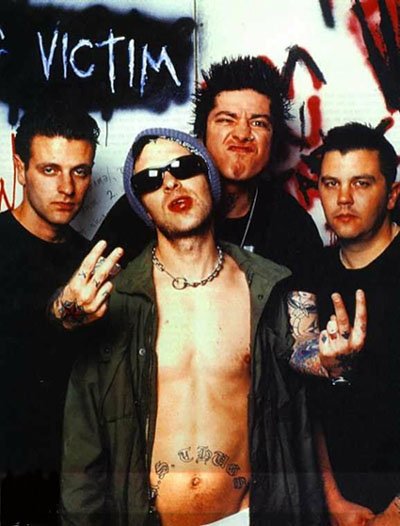 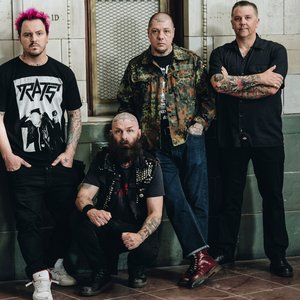 To date, Rancid has released nine studio albums, one split album, one compilation, two extended plays, and a series of live online-only albums, and has been featured on a number of compilation albums.The band has independently sold over four million records worldwide, making it one of the most successful independent punk groups of all time. The band rose to fame in 1994 with its second studio album, Let's Go, featuring the single "Salvation". In the following year, Rancid released its highly successful album …And Out Come the Wolves, which produced its best-known songs "Roots Radicals", "Ruby Soho" and "Time Bomb", and was certified gold and platinum by the RIAA, selling over one million copies in the United States alone. Its next four albums, Life Won't Wait, Rancid, Indestructible and Let the Dominoes Fall, were also critically acclaimed, though not as successful as ...And Out Come the Wolves.