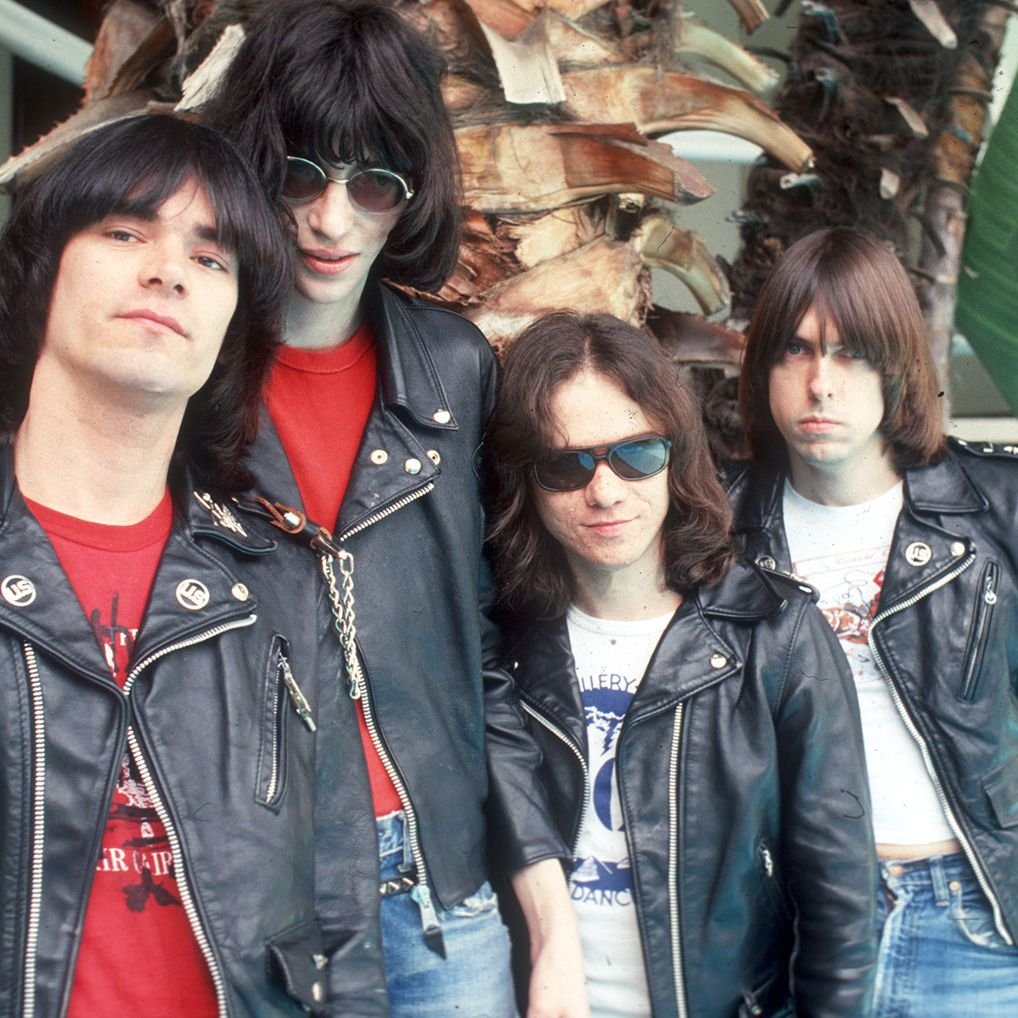 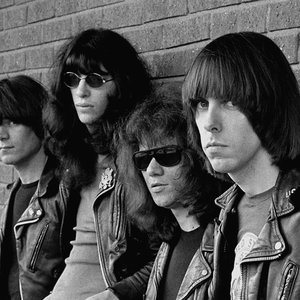 Ramones were a punk rock band that formed in Queens, New York, United States, in 1974. They are often cited as the first punk group. Despite achieving only limited commercial success, the band was a major influence on the punk rock movement both in the United States and the United Kingdom.

All of the band members adopted pseudonyms ending with the surname "Ramone", though none of them were related. They performed 2,263 concerts, touring virtually nonstop for 22 years. In 1996, after a tour with the Lollapalooza music festival, the band played a farewell concert and disbanded. By a little more than eight years after the breakup, the band's three founding members—lead singer Joey Ramone, guitarist Johnny Ramone, and bassist Dee Dee Ramone—had died. Drummer Tommy Ramone, the last surviving original member, died in 2014.

Their only record with enough U.S. sales to be certified gold was the compilation album Ramones Mania. However, recognition of the band's importance built over the years, and they are now cited in many assessments of all-time great rock music, such as the Rolling Stone list of the 50 Greatest Artists of All Time and VH1's 100 Greatest Artists of Hard Rock. In 2002, the Ramones were ranked the second-greatest band of all time by Spin magazine, trailing only The Beatles. On March 18, 2002, the Ramones—including the three founders and drummers Marky and Tommy Ramone—were inducted into the Rock and Roll Hall of Fame. In 2011, the group was awarded a Grammy Lifetime Achievement Award.

The original members of the band met in and around the middle-class neighborhood of Forest Hills in the New York City borough of Queens. John Cummings and Tamás Erdélyi had both been in a high-school garage band from 1966 to 1967 known as the Tangerine Puppets. They became friends with Douglas Colvin, who had recently moved to the area from Germany, and Jeffry Hyman, who was the initial lead singer of the glam rock band Sniper, founded in 1972.

The Ramones began taking shape in early 1974, when Cummings and Colvin invited Hyman to join them in a band. The initial lineup featured Colvin on lead vocals and rhythm guitar, Cummings on lead guitar, and Hyman on drums. Colvin, who soon switched from rhythm guitar to bass, was the first to adopt the name "Ramone", calling himself Dee Dee Ramone. He was inspired by Paul McCartney's use of the pseudonym Paul Ramon during his Silver Beatles days. Dee Dee convinced the other members to take on the name and came up with the idea of calling the band the Ramones. Hyman and Cummings became Joey Ramone and Johnny Ramone, respectively.

A friend of the band, Monte A. Melnick (later their tour manager), helped to arrange rehearsal time for them at Manhattan's Performance Studios, where he worked. Johnny's former bandmate Erdélyi was set to become their manager. Soon after the band was formed, Dee Dee realized that he could not sing and play his bass guitar simultaneously; with Erdélyi's encouragement, Joey became the band's new lead singer.
Dee Dee would continue, however, to count off each song's tempo with his signature rapid-fire shout of "1-2-3-4!" Joey soon similarly realized that he could not sing and play drums simultaneously and left the position of drummer. While auditioning prospective replacements, Erdélyi would often take to the drums and demonstrate how to play the songs. It became apparent that he was able to perform the group's music better than anyone else, and he joined the band as Tommy Ramone.

The Ramones played before an audience for the first time on March 30, 1974, at Performance Studios. The songs they played were very fast and very short; most clocked in at under two minutes. Around this time, a new music scene was emerging in New York centered around two clubs in downtown Manhattan—Max's Kansas City and, more famously, CBGB (usually referred to as CBGB's). The Ramones made their CBGB debut on August 16. Legs McNeil, who cofounded Punk magazine the following year, later described the impact of that performance: "They were all wearing these black leather jackets. And they counted off this song…and it was just this wall of noise…. They looked so striking. These guys were not hippies. This was something completely new."

The band swiftly became regulars at the club, playing there seventy-four times by the end of the year. After garnering considerable attention for their performances—which averaged about seventeen minutes from beginning to end—the group was signed to a recording contract in late 1975 by Seymour Stein of Sire Records. Stein's wife, Linda Stein, had seen the band play at CBGB; she would later co-manage them along with Danny Fields. By this time, the Ramones were recognized as leaders of the new scene that was increasingly being referred to as "punk". The group's unusual frontman had a lot to do with their impact. As Dee Dee explained, "All the other singers were copying David Johansen , who was copying Mick Jagger…. But Joey was unique, totally unique."